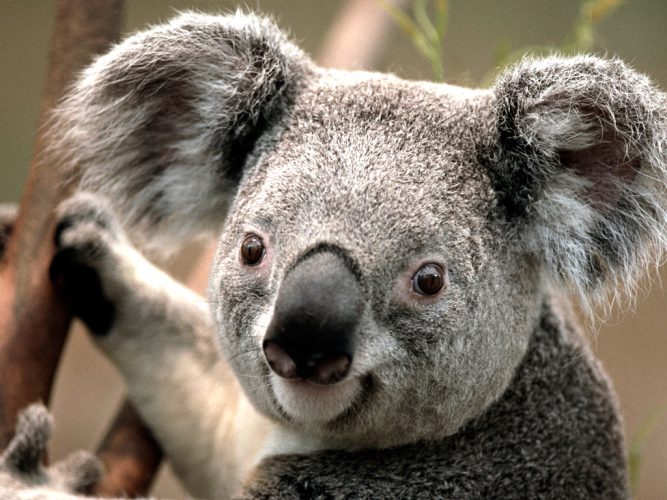 Winston unveils the hypnotic visual accompaniment to the charismatic single, directed by Jordan Kirk. Delving into the artistic approach for the video, Jordan explains “When I was first approached to submit a treatment for a music video for Winston Surfshirt’s ‘Show Love’ – I knew that I had to work with an old Uni classmate of mine, Genevieve Kaiser.  I had been admiring some of the trippy animated visuals she had been putting out over the years and thought that she had the right eye to come on board and help with the animated elements that I envisioned for this clip. The treatment was largely a performance piece, that was then to be transformed via the application of repetitive effects to create a hypnotic visual.  Having not worked much with green screen or heavy post-production effects previously, I knew that my idea was going to be challenging to pull off. Luckily, I managed to assemble a very talented team at short notice, and together we were able to bring the idea to life.”

Winston Surfshirt has developed a devout following since debuting with their near double platinum single ‘Be About You’ off their extraordinary album “Sponge Cake”, with the love and fandom only surpassed with the sophomore release “Apple Crumble”. Originally hailing from the Northern Beaches of Sydney, Winston has continued to deliver his own unique genre-blending styles, with moments of funk, soul, RnB and hip-hop. The refined blend earning him two triple j feature albums, and a nod of approval from Zane Lowe, Sir Elton John, Jason Bentley (KCRW), Huw Stephens, Phil Taggart (BBC Radio 1), Lauren Laverne (BBC Radio 6), to name but a few.

With some big announcements due in the coming weeks, be sure to keep an eye on Winston’s socials for the next taste of “Apple Crumble”.