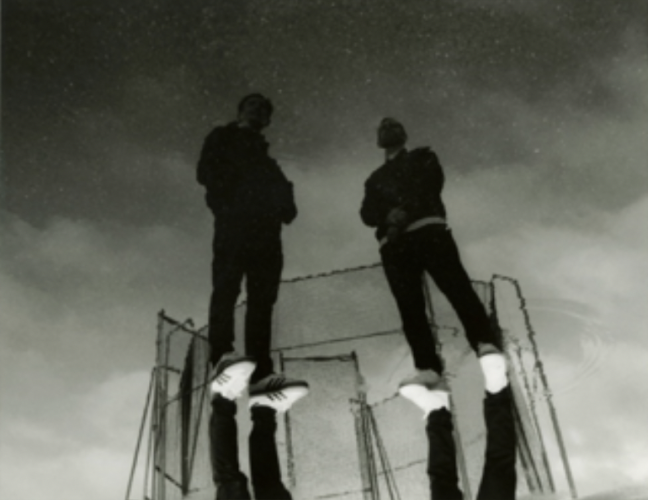 The two-track release kicks off with a sensual, floor-filling remix from Edwards, punctuated by a driving bassline and maintaining the smooth vocals that made the original so special. Ten Ven’s ‘Nobody Remix’ then asserts itself with a soaring acid bassline that morphs into a disco-house groover.

Credited as one of the godfathers of UKG, Edwards can cite winning a Grammy and collaborating with Daft Punk amongst his long list of achievements. He has built a reputation around his hypnotic collage of cut-up samples over swung beats and lively disco-flavoured basslines.