After a hugely successful US tour, including five sold-out nights at the Hollywood Palladium Los Angeles and four at New York’s Avant Gardner Hall, Canadian dance titan deadmau5 has announced he will bring his state-of-the-art CUBE v3 production to London for a highly-anticipated headline show at O2 Academy Brixton on Friday 26th June. Tickets go on sale this Friday 13th March at 10 am from MyTicket.co.uk.

The renowned artist’s most technologically advanced production to date, the boundary-pushing CUBE v3 show runs on code written by deadmau5 himself, making its debut on the UK festival scene last Summer.

Deadmau5’s upcoming O2 Academy Brixton show comes a decade on from his last appearance at the iconic venue, which took place back in April 2010. He has since headlined London’s Printworks venue and Manchester’s Warehouse Project.

Joel Zimmerman, more commonly known as deadmau5, is one of the most respected electronic music producers of modern times. In 2008, Zimmerman broke through with his critically acclaimed third studio album “Random Album Title”, as well as enjoying international chart success with platinum-certified single ‘Ghosts ‘n’ Stuff’. He has since released five critically acclaimed albums, including the Grammy-nominated “4×4=12” and “Album Title Goes Here”, which peaked in the Top 10 of the UK Album Chart. Not stopping there, Zimmerman also produced the soundtrack to Netflix’s 2019 neo-noir thriller film Polar.

Arguably one of the most in-demand live acts in the world, deadmau5 will return to London’s O2 Academy Brixton on 26th June. 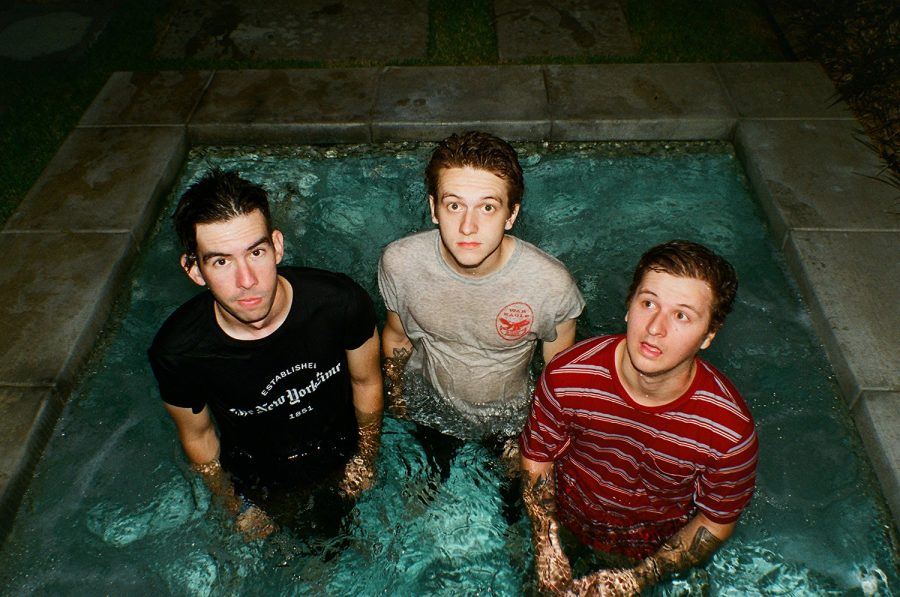 Taking Back Sunday will be taking Canadian surf punk band The Frights on their UK and European tour dates. And if TBS has proved anything besides the fact that Adam Lazzara is a man with the stamina of a Pronghorn Antelope… it is that having the supporting slot for a band like TBS is basically yours to mess up. But if you don’t, you bloody got it in the bag, man. Taking Back Sunday is only one of the three most important bands to come out of the alt-rock/post-hardcore/emo era. No pressure, boys.