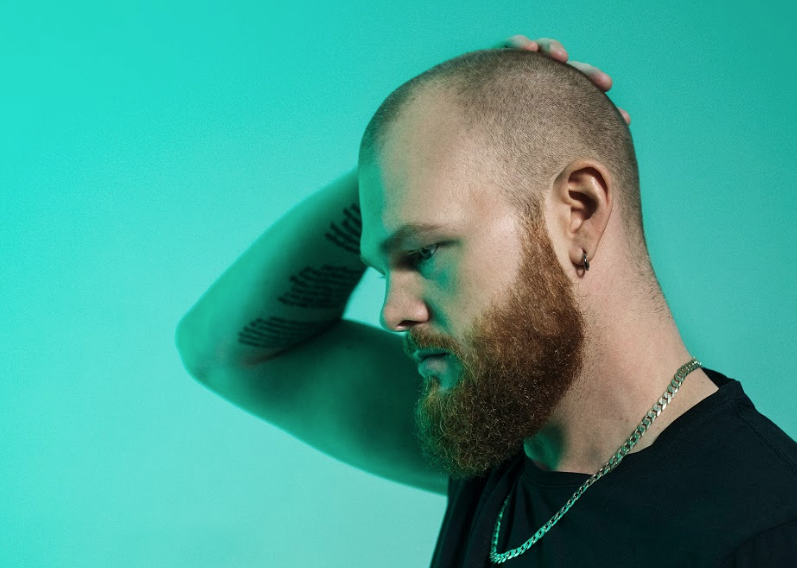 Johan Kull, 31, has been working as a musician and producing music for other artists, as well as being in multiple bands, for ten years. He has studied at the Musicians Institute in Los Angeles and the Royal College of Music in Stockholm, Sweden.

Dreams, which is the first release from his solo project, came to be while studying at the Royal College of Music.

Johan is inspired by artists such as Bon Iver, Finneas and Phoebe Bridgers, and describes his music as melodious och emotional alternative pop, with in uences from dream pop and shoegaze. His melancholic music is characterized by it’s dreamy soundscapes and layers of vocals.

The atmospheric sound of Dreams tells the tale of dreaming as the more tangible reality.

– The song deals with the false reality that dreams can create. When you build this utopian world in your head, how perfect that can be, and how equally horrifying it can be having that taken away when you wake up. But it’s also about the disappointment of expectations being squandered, when reality isn’t up to par with your dreams.

Johan is planning on releasing more singles later this year and an EP is scheduled for 2021.