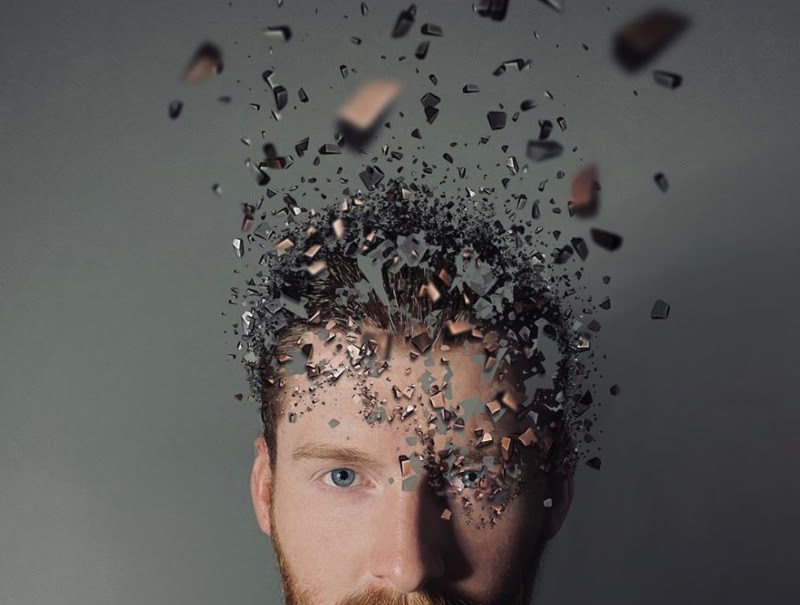 Aaron Sibley has just released his new single ‘In My Head’.  The new single is a contemporary pop arrangement with acoustic roots, fusing Aaron’s warm vocal timbre and well-honed technique with interesting instruments and production. The underrated architecture of the song fuses Aaron’s rich vocals with emotive and melancholic melody lines.

Recorded exclusively in Aaron’s ‘bedroom studio’, the song was arranged, produced and mixed by himself. ‘In My Head’ was Aaron’s excuse to “take the plunge and create my own music, on my own” Aaron has been learning new techniques to production and the quarantine period proved to be the perfect opportunity to apply his new skillset.

The song is a story of a time in Aaron’s life where he felt lost. A feeling that most people can identify with; Where am I going? His longing to succeed in his music career mixed with his mundane working life and lack of motivation propelled Aaron into a difficult period of confusion and depression, resulting in Aaron taking a break from music altogether.

The lyrics focus on the feeling when the weight of the world is on your shoulders [In my head sirens call, blur just gets thicker]. Aaron says: “Everyone goes through their bad days, and some last longer than others. This song is an attempt to explain how I felt when I just couldn’t bring myself to get out of bed”

Just 23-years-old, Aaron has made a mark on the London music scene already. In 2017, Aaron was a Pride’s Got Talent finalist, performing on the main stage of Pride in London in Trafalgar Square. His soul influenced acoustic pop music (think Billie Eilish meets Tory kelly with Sam Smith and Bruno Major) has been played across the UK and Europe. His 2018 song ‘Once upon a Time’ reached Moldova’s Eurovision National Finals and last year he released a 6 song EP titled ‘Holiday Love’.