“Stay For One More Night deals with the feelings of isolation that often arise when you’re living in the city. Sometimes you find yourself being convinced to go and do stuff, just to stave off those feelings of loneliness, when you’d rather just rest and chill at home.”

“Producing the track during a lockdown was interesting.There were a lot of voice notes back and forth and some long, long Whatsapp calls. It was just nice to make something together during this weird time.”

Stay For One More Night comes hot on the heels of two singles released in 2020 – Sane Or Sinner and Beachside Living. Goodvibes Sound have a string of singles and videos lined up for early 2021, before releasing an album later in the year. 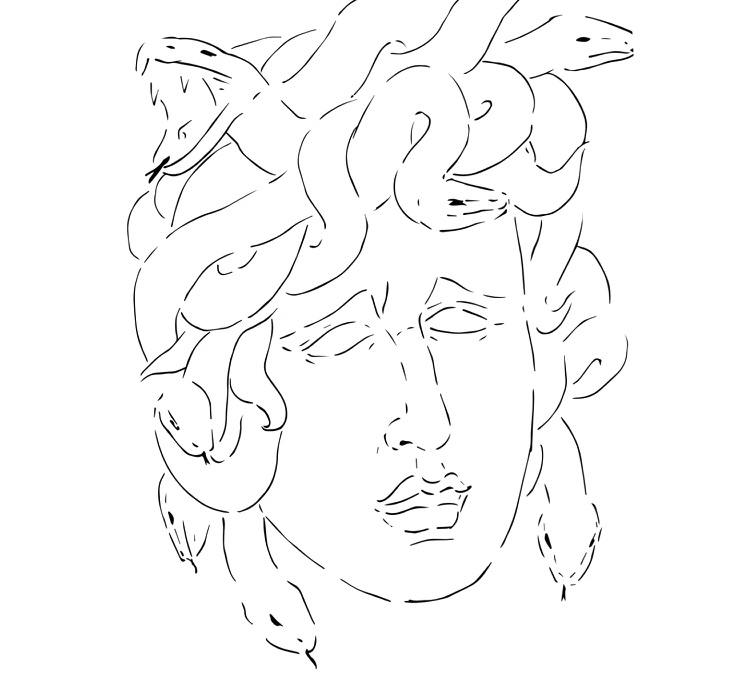