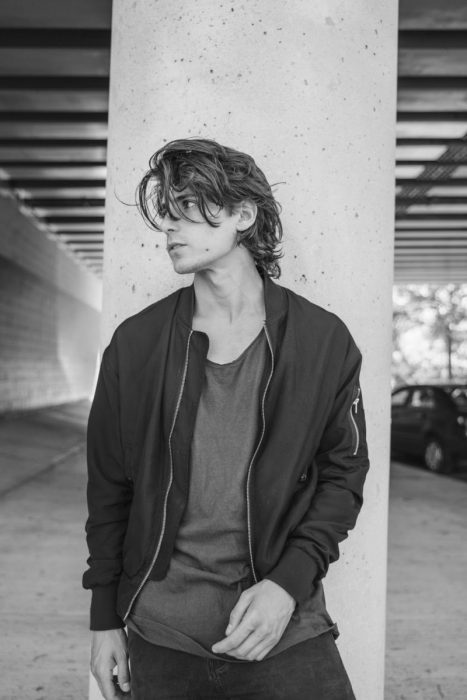 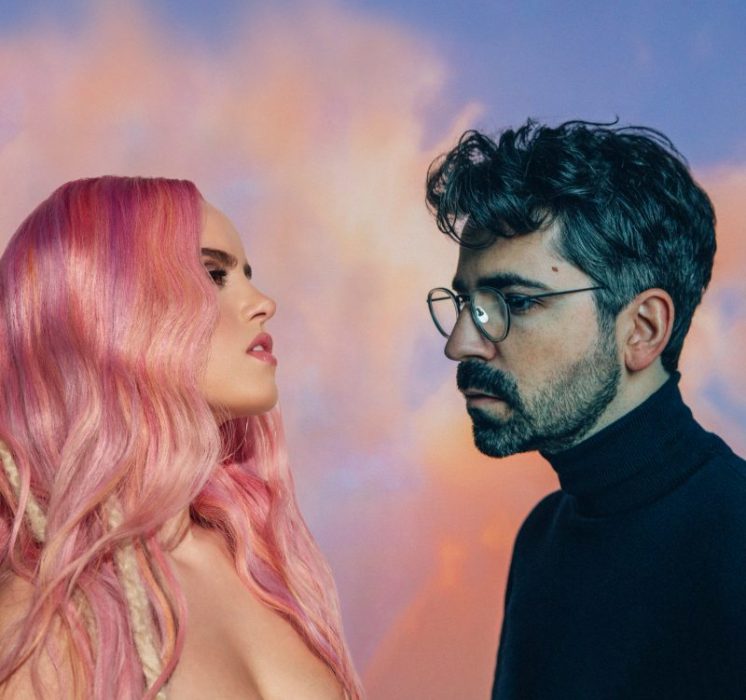 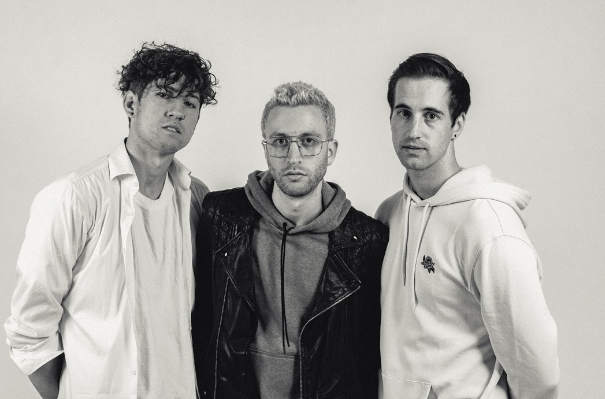 It’s release day for Marcus James and RYYZN as they share their latest single, ‘Night Light’. The single is taken from their upcoming collaborative EP (which will be available early next year) and provides a small preview of what fans can expect.

Marcus James tells us about the single and EP: “Night Light is about trying to put on a brave face to the world when things aren’t going well. One of the hardest things is to be vulnerable and ask for help, and sometimes when you don’t want to talk about it, you just want to be around the person that makes you feel like it’s okay to feel this way. As the first single off our upcoming collaborative EP, the lyric video for Night Light really captures how RYYZN and I basically became family over the past year as we worked on these songs. After everything we’ve been through together, the RYYZN guys and I will always be there to support each other and we have this music to thank for that.”

This is not the first time Marcus James has collaborated with RYYZN as they previously released the single, ‘Honest’ earlier this year. The single was featured on Dave Rave, who had the following to say: “Marcus James uses the issue of time differences and space as a barrier between a relationship, but truthfully it boils down to the emotional distance between the two lovers.” Read the full feature here.

Colorado-based duo Big Gigantic make a triumphant return with their enduring new single “Burning Love” feat. Kidepo, an upbeat love song that draws upon their energetic disposition driven by colourful synth work focusing on themes of sentiment and happiness. With the fresh release comes their first studio album in 3 years Free Your Mindset to release February 28th via Counter Records.

Rooted in an emotional palette of sounds, “Burning Love” feat. Kidepo accentuates Kidepo’s soaring vocals making for a timeless anthem. The young Ugandan singer exerts soulful melodies onto the track that pairs with blissful keys and a generous dose of grooving saxophone.

The album’s first three singles have explored many different themes and human emotions— Self-love (You’re The One), Friendship and intimate relationships (Friends), and living with deep gratitude for the present moment (Where I Wanna Be).

A pioneer of live electronic music with colossal funk induced tracks and an optimistic narrative, Big Gigantic have built a stadium worthy stage presence over the past decade. Since its inception in 2008, saxophone player, Dominic Lalli, and drummer, Jeremy Salken, have cultivated a blend of infectious electronic dance music that has transcended across generations of fans.

With significant singles such as “All of Me” reaching listeners across the globe, the band, along with renowned rapper Logic, garnered over 3 million downloads and 75+ million streams. Their foundation has also seen notable success. Over the past 2 years, Big Gigantic’s foundation BIG GIGANTIC DIFFERENCE has raised over $100k with a portion of all ticket sales with their that has provided a platform for the next generation of engineers, producers and musicians by building a new local recording studios as well as supporting Conscious, a Boulder-based non-profit dedicated to hunger relief and youth empowerment.

Big Gigantic appeared in a feature on E-D-M