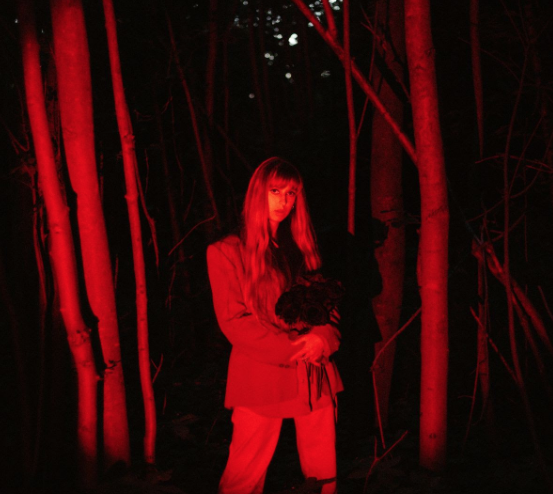 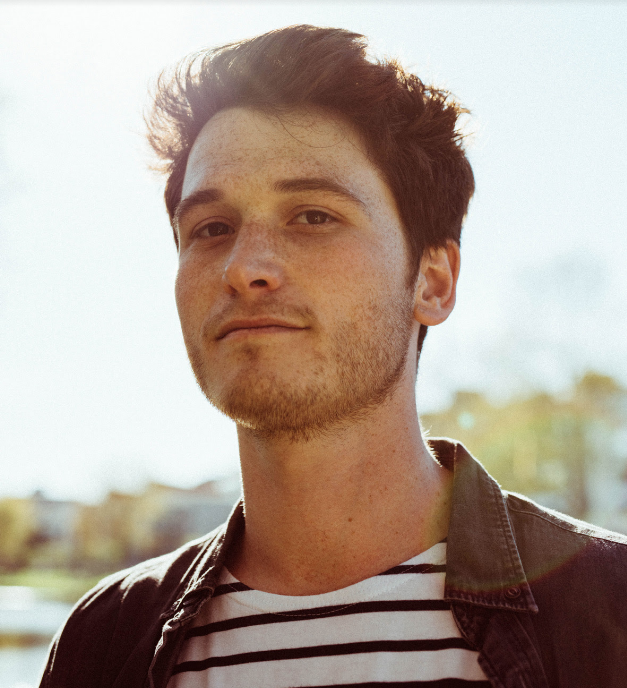 Jesse Hite is an American artist living in France as a musician, producer, and singer-songwriter. He began writing songs at an early age, yet only now he is releasing his own music into the world. His experience exploring and living on the West Coast of America, travels through Asia and Europe, and time spent living in France has taken his lyrics and songwriting to a whole new level and depth. He has combined those experiences inside the studio and molded them into a piece of art for all music lovers to enjoy. His dream is to make his music available for everyone around the world to listen to. He wants to share his honest experiences through his intricate storytelling-like song style. Jesse has been influenced by many artists and genres, most notably the likes of the Arctic Monkeys, John Mayer, Matt Corby, and LCD Soundsystem. His songs are groovy, atmospheric wonders with poppy hooks and deep stories.

New single I’m Glad You Called Me is loaded with an all-around 80s vibe. The striking synths, backbeat drums, and layered vocals give this song a fresh pop sound influenced by some of the greatest 80s legends. For those who like The Weekend, Future Islands, and The Killers. 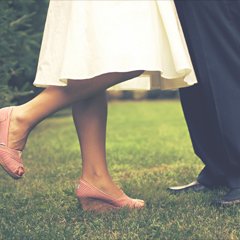 “There is a beautiful dark foreboding intensity to the music of Dead Method. Classy and well- crafted electronic tracks with expressive and haunting vocals. Dead Method are well and truly dragging the torch song into the 21st century.” – NewSound Wales

“There’s something darkly exotic and wonderful different about Dead Method, whose artful electronica is beautifully creative and pulls on the emotional heartstrings, courtesy of Lloyd’s captivating voice.” – David Owens, WalesOnline

DEAD METHOD returns with his new single BLONDE. An exploration of body dysmorphia in the digital age and how social media influencers can negatively affect our mindset by offering up seemingly perfect bodies and lives for the consumption of a hungry audience around the world 24/7.

Set against a backdrop of aggressive synths, this wild and vigorous track relentlessly hits home with a catchy hook and soaring vocals. Produced, mixed and mastered by Minas who also co-wrote the song.

Dead Method is an unstoppable force of experimental art-pop. In the last twelve months, he has been working closely with Forte Project supported by Arts Council of Wales and PRS for Music Foundation which has put him at the forefront of the Welsh music scene with his unique experimental-pop sound.

Dead Method appeared in a feature on Exit Through Sound