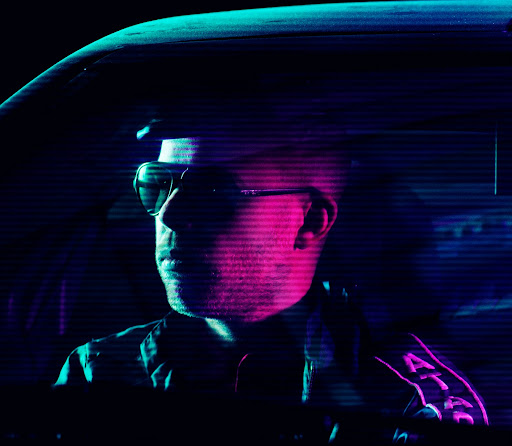 Entering orchestral territory with his latest single ‘Lost In The Cloud’, Waveshaper lifts us to new horizons. This track will feature on his upcoming album release Mainframe, which is set for official release on the 17th of September via Waveshaper Music Production. The synthwave producer has been creating melodious electronic tracks for almost a decade now, sharing the stage with the prolific music producer Com Truise. Along with this success, he has featured in the noteworthy documentary The Rise of the Synths.

In an in-depth interview with Synthian, the producer commented on the intentions of the forthcoming album: “From the beginning, I wasn´t actually targeting an album release. It started out as an EP but I hit a creative button so I decided to grab on to that inspiration and completed an album.” After reading Waveshaper’s response, we can tell that this producer lets the creativity flow freely.

‘Lost In The Cloud’ on Spotify – iTunes

Unlike the first taster for the album ‘Friends Again’, ‘Lost In The Cloud’ sways towards darker notes and spaces. The track features much lower down the album tracklist and could mean that this album is going to follow a linear storyline of re-connection, hope and despair. We will find out what the rest all means when the album is unveiled to the public in the coming weeks.

‘Lost In The Cloud’ featured on the Spotify playlist WAVE_GRØUND