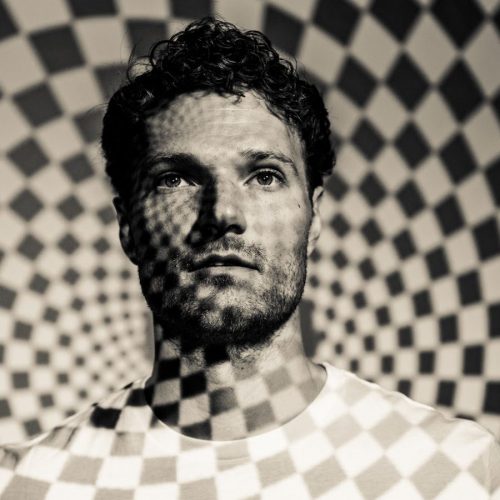 Rich Aucoin has released the second single off of his anticipated third full-length album entitled Release due, via Haven Sounds. ‘The Other’, the video for which went live on 8 May, is a showcase of Aucoin’s production skills, a pleasing amalgam of warm organic instrumentation and cool electronic stylings. Live drums and other percussive elements push and pull between funky guitar riffs and warm piano keys.

Rich Aucoin took to Twitter recently to tease the release of a video for ‘The Other’, adding to the excitement of Release as we draw closer to it

Check out the video ‘The Other’ here.