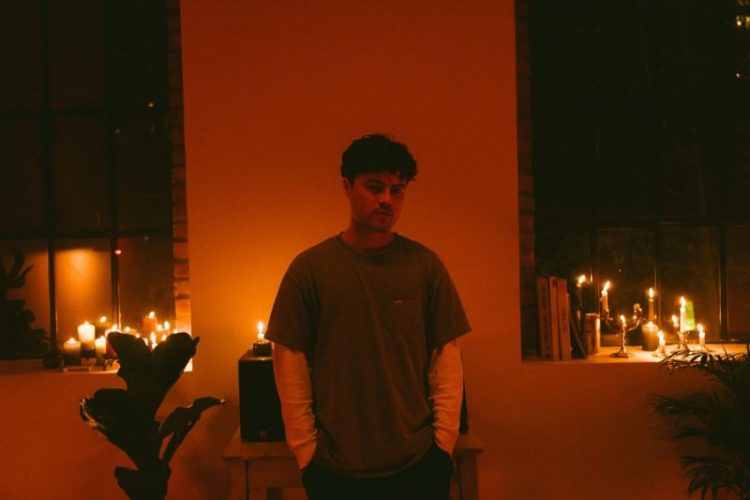 We love it when an artist reinvents themselves and we like to eagerly sit on the sidelines, watching which new way the producer may turn. Jerry Folk, with the launch of his side project, FENGSEL, has just done this. While his previous single, ‘Everything’, was in a closer style to his older work, ‘On My Way ft. Bearson’ (released today via Folkestad Recordings) takes a turn towards the indie-pop.

Stream ‘On My Way (ft. Bearson)’ on Spotify – iTunes

Jerry Folk tells fans about the creation of the video: “Bearson and I sat in the studio one day and tried to make something “medieval-sounding”. I put together a quick beat and Jakob (Bearson) freestyled some vocals over the track. We ended up making the whole song in an hour or so.”

Bearson is a longtime friend of Jerry Folk and has created official remixes for ZAYN and James Bay as well as working with Børns, Lemaitre and Anna Of The North. The two are both based in Oslo, but have created a single to spark the joy of travel in your heart. We hear news there’s an upcoming album in the works for Jerry Folk and we’re looking forward to seeing where this new path leads the artist. For now, if ‘On My Way’ isn’t completely scratching that Jerry Folk itch, we recommend you also check out the music video for ‘Everything’ here. However, we doubt you’ll need to. ‘On My Way’ is pretty spectacular by itself.