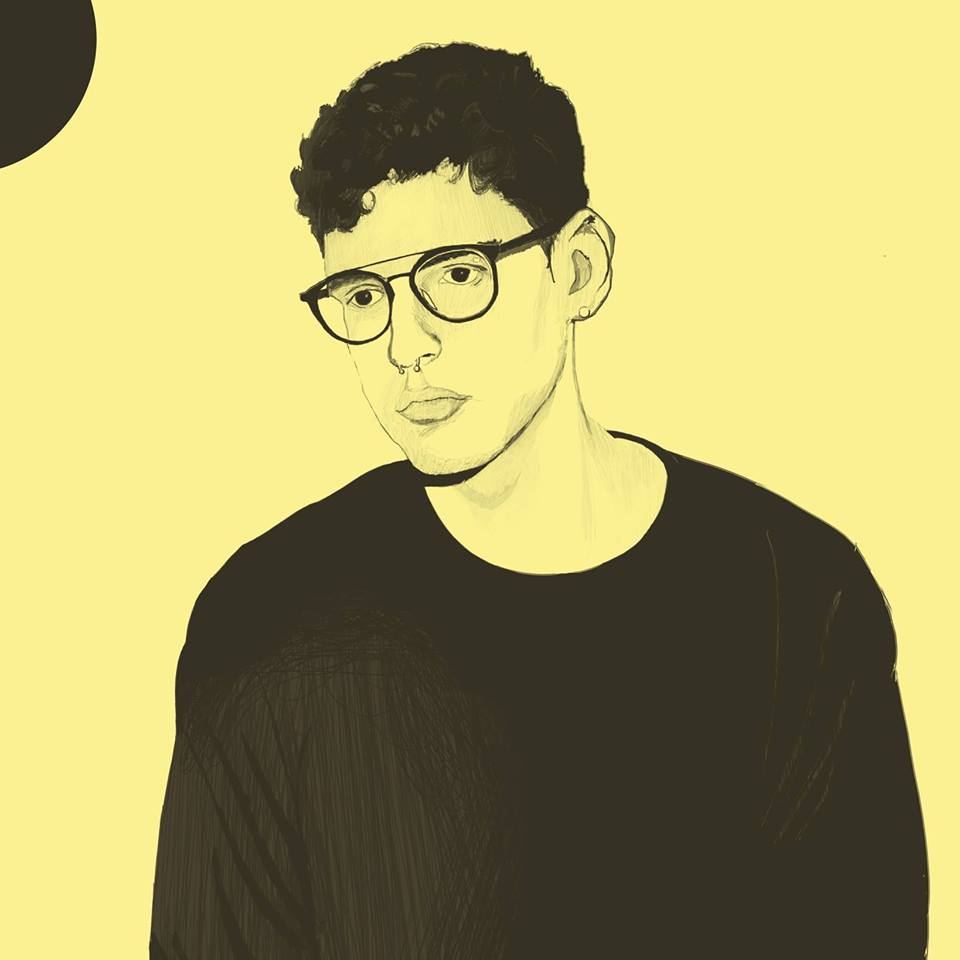 The elusive, talented electronic producer ZOD1AC is making waves with his diverse mix of genres, including jazz, hip hop, techno, ambient, post-punk, shoegaze, downtempo, and classical, and has just shared a brand new track, the mesmerising ‘Rainroom’, via tastemaker label and compiler Majestic Casual. On top of this, ZOD1AC is pleased to announced his upcoming full-length album, set for release on 15 December 2018.

ZOD1AC‘s upcoming album is titled ‘Year of the ZOD1AC’ and is a spectacularly ethereal series of downtempo tracks inspired by everything from ambient and lo-fi music, to hip hop and breakbeat, to liquid trap and wave sounds. The LP is being released by Boston-based label Dust Collectors – you can pre-order the digital album, as well as order a limited edition cassette of the release, here.