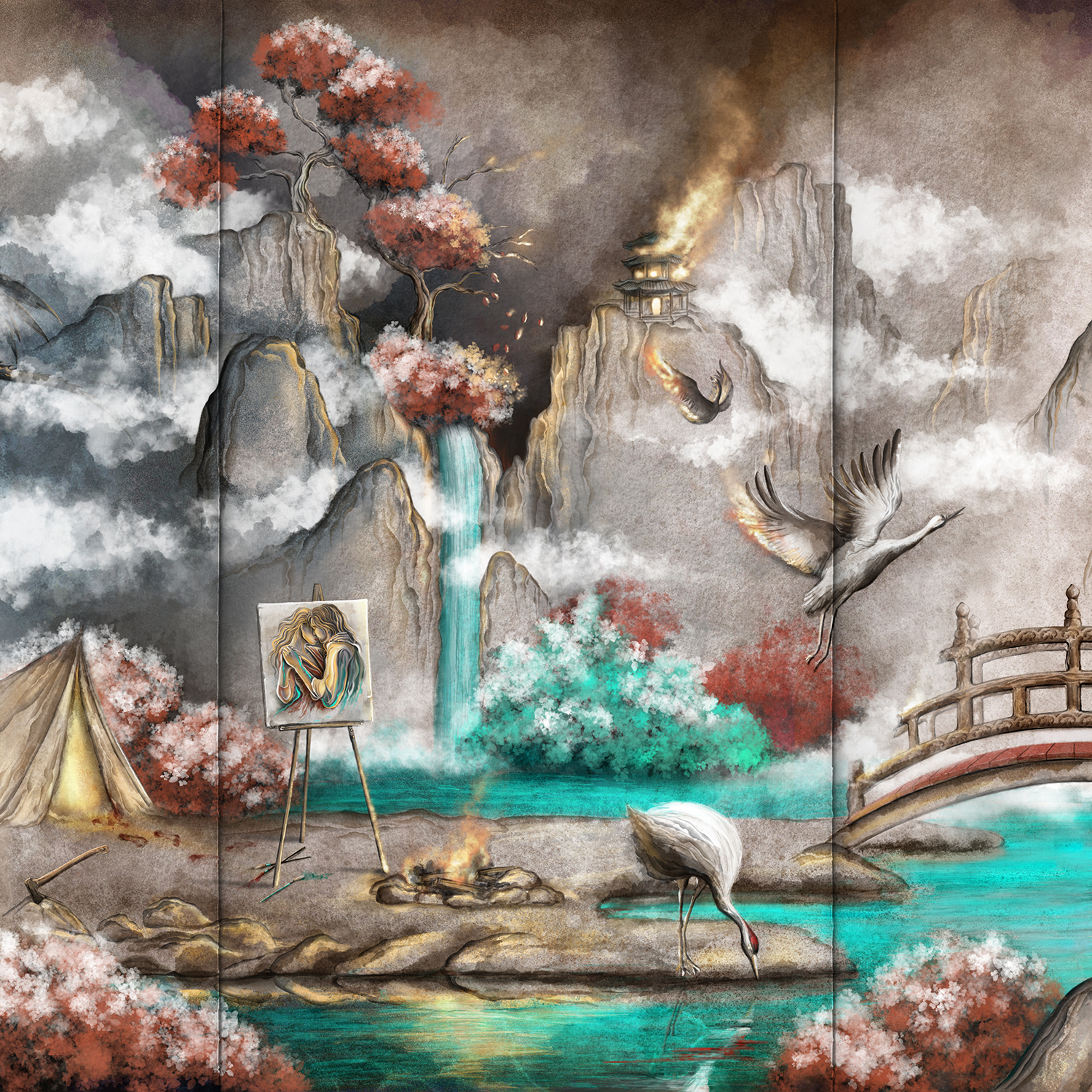 ‘Artistry’ is the latest single from Jacob Lee, via his own label Philosophical Records released on August 2nd. The Australian alternative-pop sensation described his new album, Conscience as the perfect evolution from Philosophy, touching on topics he’s wanted to lyricise his entire life.

As part of lyricising these topics, Lee will also be releasing a book of poetry, ‘Jacob Lee’s Book of Lyricism (Vol 1)’ throughout 2019. The talented artists ways with words is sure to embrace the readers, just as his tracks have embraced his listeners.

For his latest single, the young songwriter and entrepreneur touches on an unbalanced side of love. The listener is immediately reminded of their own past, with the topic being one that will appeal to all.

“’Artistry’ could very well be the most tragic song I’ve ever released. From a tapestry woven by purity & love to a travesty knotted & barely recognisable, ‘Artistry’ conveys a twisting of love. It was written vaguely 8 months ago at my parent’s home on the Gold Coast. I was sat on a bar-stool near our old garage, messing around with the chord progression from ‘Oceans’. The majority of it was penned throughout that day, even though I had to study the terminology behind how tapestries were made… This piece is an ambiguous example of how fragile we feel in a position of selflessness, yet also how authoritative & powerful we feel when being selfish, even though, in reality, we eventually realise it is always the complete opposite.”