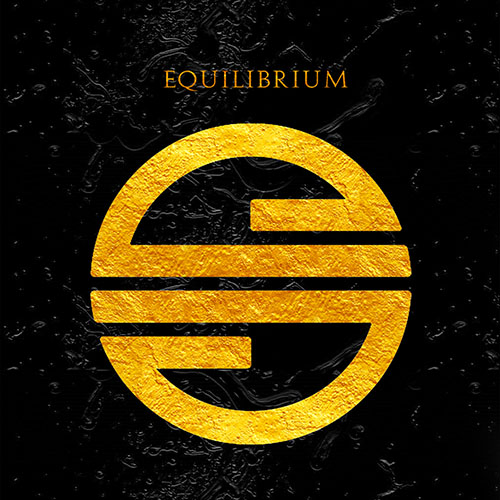 Sunny Gray raises the wave with his new track, ‘Equilibrium’ released via Excilence. This melantronic soul banger is an enchanting art piece that touches on Gray’s unwavering tame. Gray has called it “a warning chant, an invitation to raise our awareness and open our eyes and hearts to hear the cry of pain in our world.” Produced at Fish Factory Studios by V1TA, the heavy drumbeat electro offering best exhibits Gray’s vast influence that has earned him comparisons to Aussie Nick Murphy/ Chet Faker, neo-blues & soul star Rag n’Bone Man, some Maggie Rogers and the debonaire vocal stylings of Panic! At the Disco.
Last December’s release of ‘Teardrop’ was an equally brilliantly mastered remix that spotted Gray’s signature serene elements on a slow bass heavy drumbeat. Gray’s versatility knows no bounds, drawing a medley of influence from rock, electro, R&B and soul. He cites his guitarist dad as music inspiration for his move from Italy to London’s Camden Town back in 2012. The Doors, Led Zeppelin, Hendrix, The Clash, Nirvana, Pearl Jam and Soundgarden are some of his rock electro influences that inspire his mellow electro soul beats.
On ‘Equilibrium’, Sunny invites his music fans to unearth a new kind of self peace, a gold mine of human foundation. He remarks, “We’re slowly reaching a point of no return. This song is an invitation to stop, reflect, re-discuss our lives and habits, escape the labyrinth made of gold and greed we’ve built.
Follow Sunny Gray: