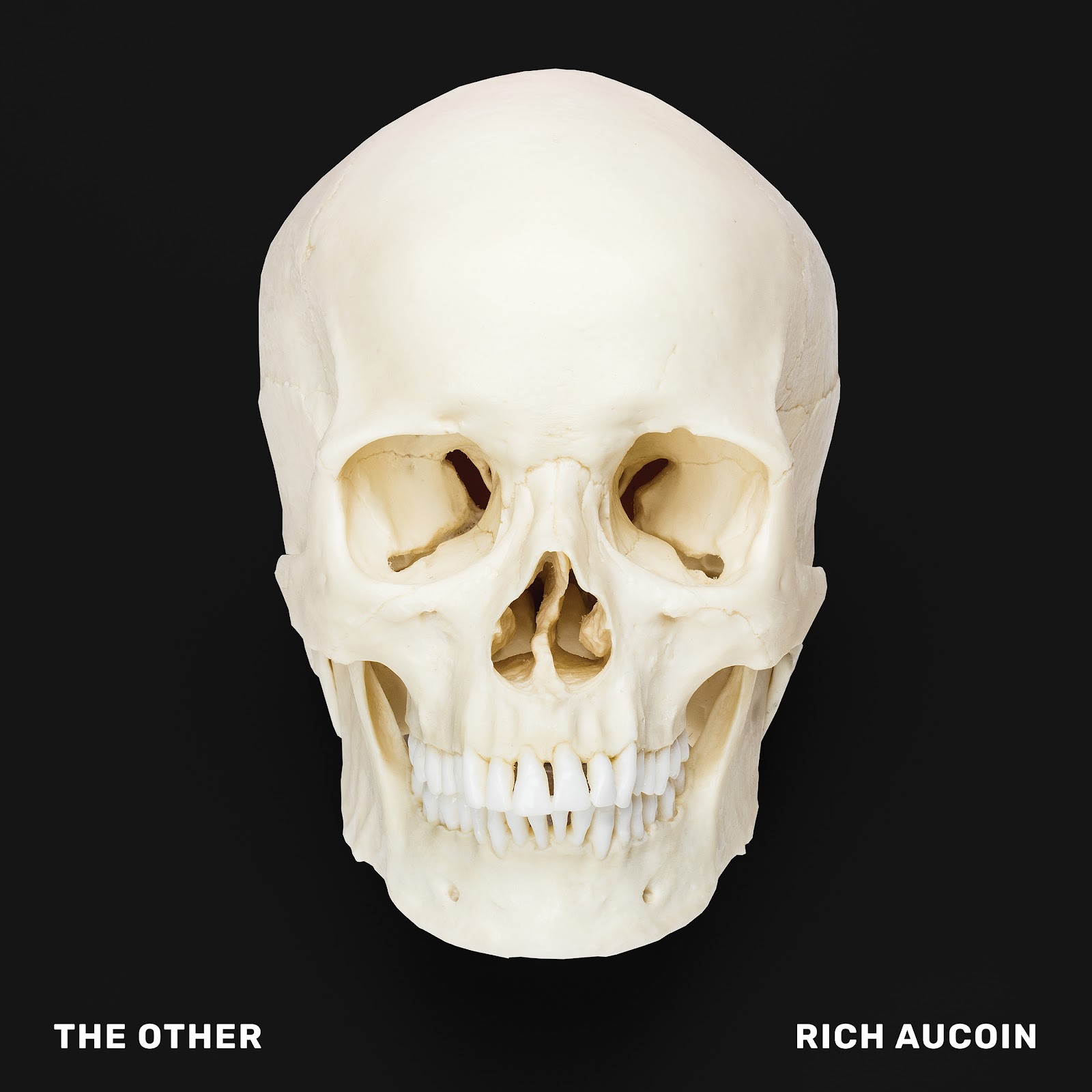 Rich Aucoin has released the second single off of his anticipated third full-length album entitled Release due, via Haven Sounds. ‘The Other’, the video for which went live on 8 May, is a showcase of Aucoin’s production skills, a pleasing amalgam of warm organic instrumentation and cool electronic stylings. Live drums and other percussive elements push and pull between funky guitar riffs and warm piano keys.
‘The Other’ is a masterfully layered piece of electro-pop, an anthem addressing collective humanity and the transient nature of earthly pursuits:
“look around
when you break it all down
we’re just bones on the ground
what’s left?”
Release sees Aucoin grapple with the concept of mortality by using Alice in Wonderland (1951) as a metaphor for the journey. In ‘The Other’, Aucoin’s mindful and meticulous lyrics are carried exceptionally well by his clear and controlled voice. He clearly communicates a message of unity and empathy without sacrificing positivity:
“take a chance
it’s a long song and dance
at the end we’re just all human”
Rich Aucoin took to Twitter recently to tease the release of a video for ‘The Other’, adding to the excitement of Release as we draw closer to it.
Check out the video ‘The Other’ here.
Follow Rich Aucoin:
Website – Facebook – Twitter – Soundcloud – YouTube – Instagram – Spotify