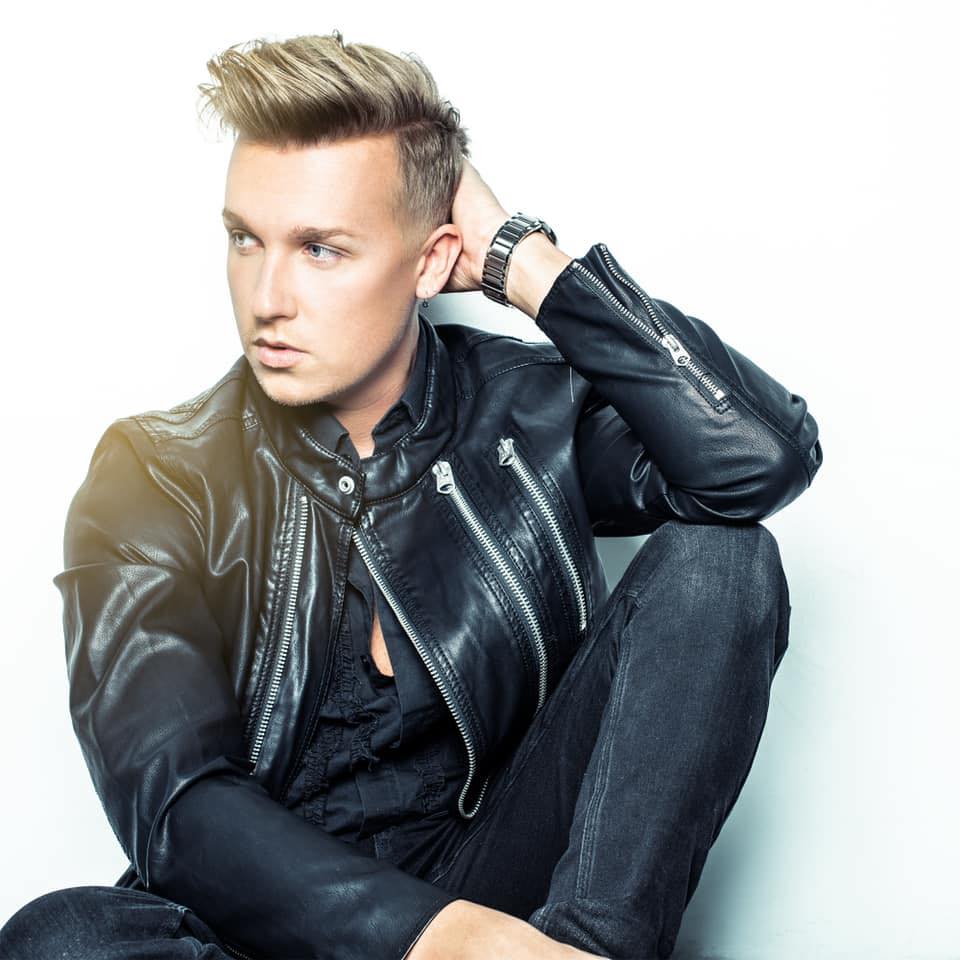 Pop singer Valdii originally hails from Canada, where he went on to study music in his native city of Toronto. In the years to follow Valdii was swiftly spotted by Warner Music, who signed him up to a major-label deal as the lead singer of Eleven Past One. Their debut release, ‘The World is Ours’, became a gold-certified smash hit earning over a million views on Youtube alone.

Choosing to strike out as an independent artist, Valdii released his first single, ‘Toxic’ in June this year. We’ve included his latest single, ‘Comfortable’ for your enjoyment below. It’s one of our favourite parts of the industry, watching the artists develop into their unrestrained selves. We decided to sit down for an interview with him and learn a little more about this rising talent.

Some of my earliest entries into music appreciation would have to be singing and performing with my older sister in our family home. We would put on ‘shows’ for our family where we would sing, dance and even have outfit changes. Also, I was raised singing in the Church, so I began to hone my singing voice and performing talent from there really.

Well, that’s a little difficult to answer myself, but I would have to say that my voice stands out from the rest. I’ve had many people tell me that there’s something about it. It draws people in. I think growing up singing gospel music is a bit of a reason for that. And when you put that kind of a compelling voice-over catchy pop production, I think there’s magic there.

What are some of your key musical influences?

I usually like to answer this question without quickly jumping to the most common Michael Jackson or Whitney Houston answer. I feel like my musical influences really stem from many different people. It could be my brother that influences me to be great because he’s so great at playing the guitar. It could be Justin Timberlake because he was one of the first big musicians I saw in concert. Mostly, when I’m making music and producing, I’m thinking of what music is most listened to and then I try and put my own spin on it.

Sam Smith – ‘How Do You Sleep’, Ed Sheeran feat Khalid – ‘Beautiful People’, Old Dominion – ‘One Man Band’, Lewis Capaldi – ‘Someone You Loved’, The Chainsmokers & Bebe Rexha – ‘Call You Mine’, Billie Eilish & Justin Bieber – ‘Bad Guy’… I could go on, but you get the idea.

Usually, I’ll set aside a certain time frame to have writing sessions/writing trips and I’ll team up with successful writers and producers to have these sessions where we just create together and we end up writing a song in a day or two then producing it right after that. I’m always jotting down ideas in my notes on my iPhone, whether it’s one word, a couple, a full sentence or even more. So most of the time on these writing trips I’ll go back into my notes and see what I’ve culminated over the past little while and I’ll pick and choose what I’m feeling to write about or what’s most important to me. Other times, I’ll just sit down on the piano and start writing spontaneously.

Honestly, being around a successful creative team gets my juices flowing. For me, it’s usually being in the right place and being surrounded by the right elements. I feel like that’s where my best music thus far has transpired.

I would probably change the way artists get paid, and how much they get paid for their music/craft. I think streaming has sort of robbed artists a bit, but I realize that this is where the industry has landed for now and you just have to evolve with it. Go with the punches so to speak. I think I’d also change the way radio chooses to play an artists song. If the song is a great song, I think music directors at radio stations should take a chance with it, like the old days, instead of waiting for the song to get millions of streams.

It’s super amazing when you see and hear people singing the words to your song while performing. It’s truly a gift and I cherish that most when I’m on stage.

I’ll give you two… having the biggest radio station in the country start playing your song and then the rest of the top 40 stations nationwide follow suit! And probably playing one of the biggest iconic outdoor stages in Toronto, Canada and hearing the crowd singing every word to my song.

I’m really going for an international hit here! I just want the world to hear my voice, my music. I want to be a positive impact on the world stage and I want to spread love and positivity with the platform I have.

You can definitely expect a new single out this month and my first solo EP before the year is up.