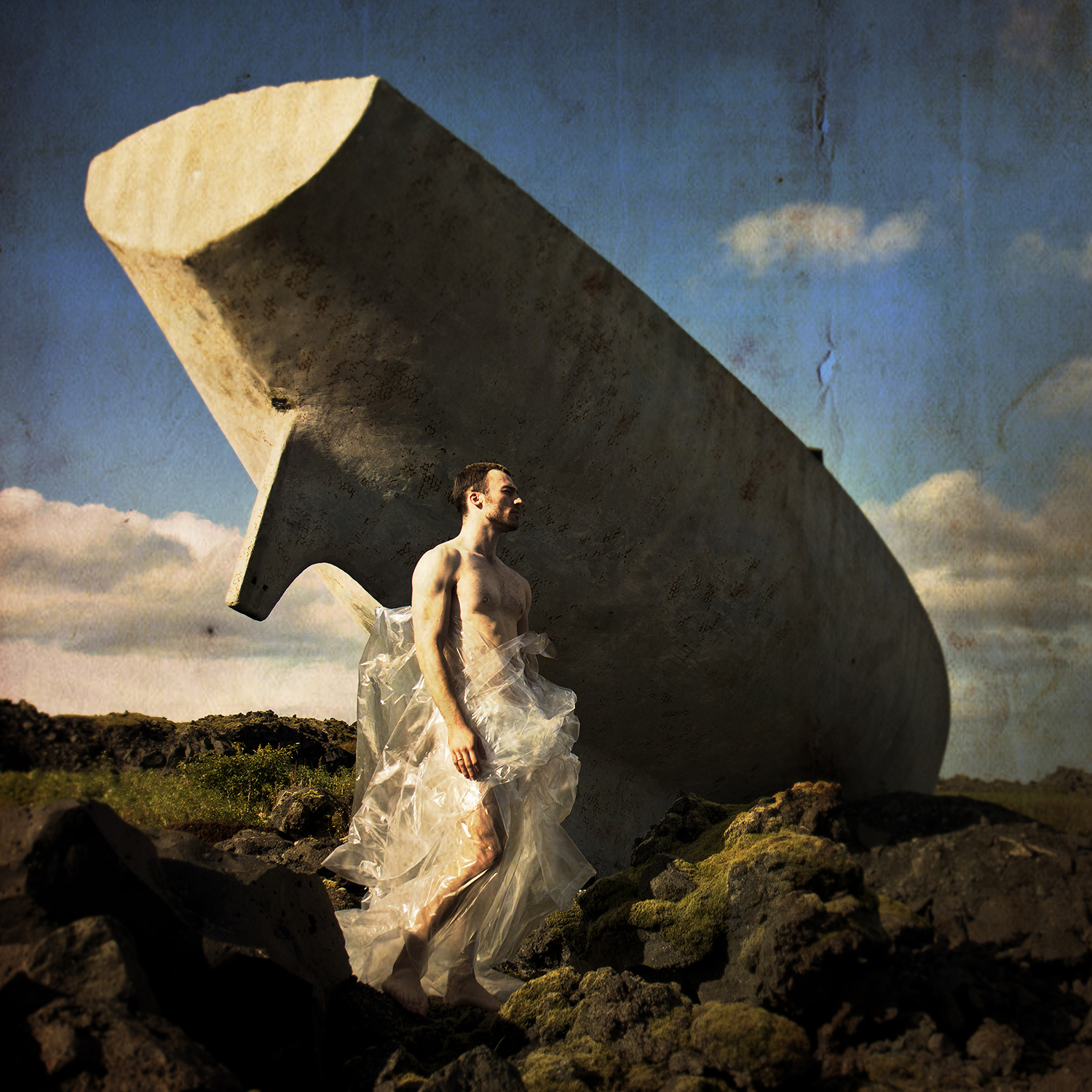 Multi-instrumentalist, composer and electronic producer, Abraham Brody, released a brand new album recently with ‘Crossings’ released via his own label. A blend of electronic production, crooning vocals and soaring violins, this album attempts to move classical music into the electronic age and does it with class.

Born into a naturally artistic family in the USA, Abraham Brody lived in Austria, London, and Lithuania, before deciding to settle in Reykjavik, Iceland, to further pursue his uniquely mystical vision. Brody also holds residency credit at The National Sawdust and Happy Lucky No.1 Gallery in New York, where he performs his work solo, as well as with Moscow-based group Pletai and Lithuanian singers Trys Keturiose. He also exhibited his video installation and performance ‘ONGON‘, based on rituals of Buryat Shamans. Brody released his debut album, “From The Rich Dark Earth” in May 2017, featuring compositions drawn from his extensive research across the Baltic countries. In April 2018 he made his Kennedy Center debut in Washington D.C., and has also appeared at venues such as the Barbican Centre, Southbank Centre, Rich Mix London, Sziget Festival Budapest, Great Amber Hall Latvia, and Reykjavik Arts Festival among many others, and is also a 2018 recipient of a prestigious grant from the Lithuanian Ministry of Culture to tour his project ‘ANCESTORS‘.

Listen to Abraham Brody‘s ‘Crossings‘ album and read our thoughts below:

The opening track, ‘Phantoms’ truly sets the tone for this album as it’s made clear from the very beginning that you can expect classical instrumentation to be mixed with electronic elements. Filled with Brody’s own violin work, it’s a strong start for what’s to follow.

‘Crossings’ continues with the power with its second track, ‘Brambles’. A gloomy track that builds with each bar, this track drives you forward with its hypnotic beat and swooping synth. The magnetic strings steal the show as Brody’s vocals fall into the background a little bit. Although it reclaims the spotlight with the entrancing hymn that takes the song home.

What follows is ‘Red Sun’, a song that was recorded live. Filled with frantic violin and crooning vocals from Abraham Brody, ‘Red Sun’ is the epitome of beauty in chaos.

Coming from chaos into ‘Anna A’, the listener is greeted with a lullaby that soothes the soul. Tender vocals and subtle string picking open up the track but the song soon climaxes in dramatic fashion. As each layer builds upon the previous, electronic elements complement a stressed out violin.

Up next, ‘Nightingale’. Accompanied by a thought-provoking music video, this track might be one of the more experimental tracks on the album. Chanting in the background guide you through the labyrinth of Abraham Brody’s voice as a gloomy beat and synth follow your every move. Do yourself a favour and watch the video below:

It goes without saying that the violins on each track absolutely steals the show. ‘Zane’ is no exception. Accompanied by a piano, the emotional shrills of the violin feels like they are speaking to your soul.

Moving along, ‘Black Moon’ takes the spotlight as the following track on ‘Nightingale’. ‘Black Moon’ feels like a filler track, as it doesn’t add anything to the record that hasn’t been done better by all the other tracks. The subtle brass section that can be heard throughout the second half did not receive the attention it deserves, as it was surprising to hear brass in this string filled LP. Not a bad song per se, it simply fades into the background between the other tracks.

The longest track on the album, ‘Mother’ feels emotional, melancholic, dramatic and …sad. It succeeds in tugging all the right strings as you’re taken on a journey of exploration, pain and vulnerability.

‘In The Dream’ brings back the electronic elements to the foreground again as Brody’s deep voice cuts through the vast layers of production, bringing the album to a fitting close before you head into the bonus track, the studio recording of ‘Red Sun’.

All in all, this is a fantastic album for any violin lover. Soaring, dramatic, and cinematic while at the same time extremely tender, ‘Crossings’ proves that Abraham Brody is a multi-instrumentalist of note with proper production chops. ‘Crossings’ is filled with a plethora of intricate tracks that demand multiple listens as you attempt to capture each nuance of Brody’s production.

Commenting on his new album, Brody says: “My new album ‘Crossings’ is very personal. It’s an exploration of the mythologies our time, of our relationships, and of the transient society in which we live.” 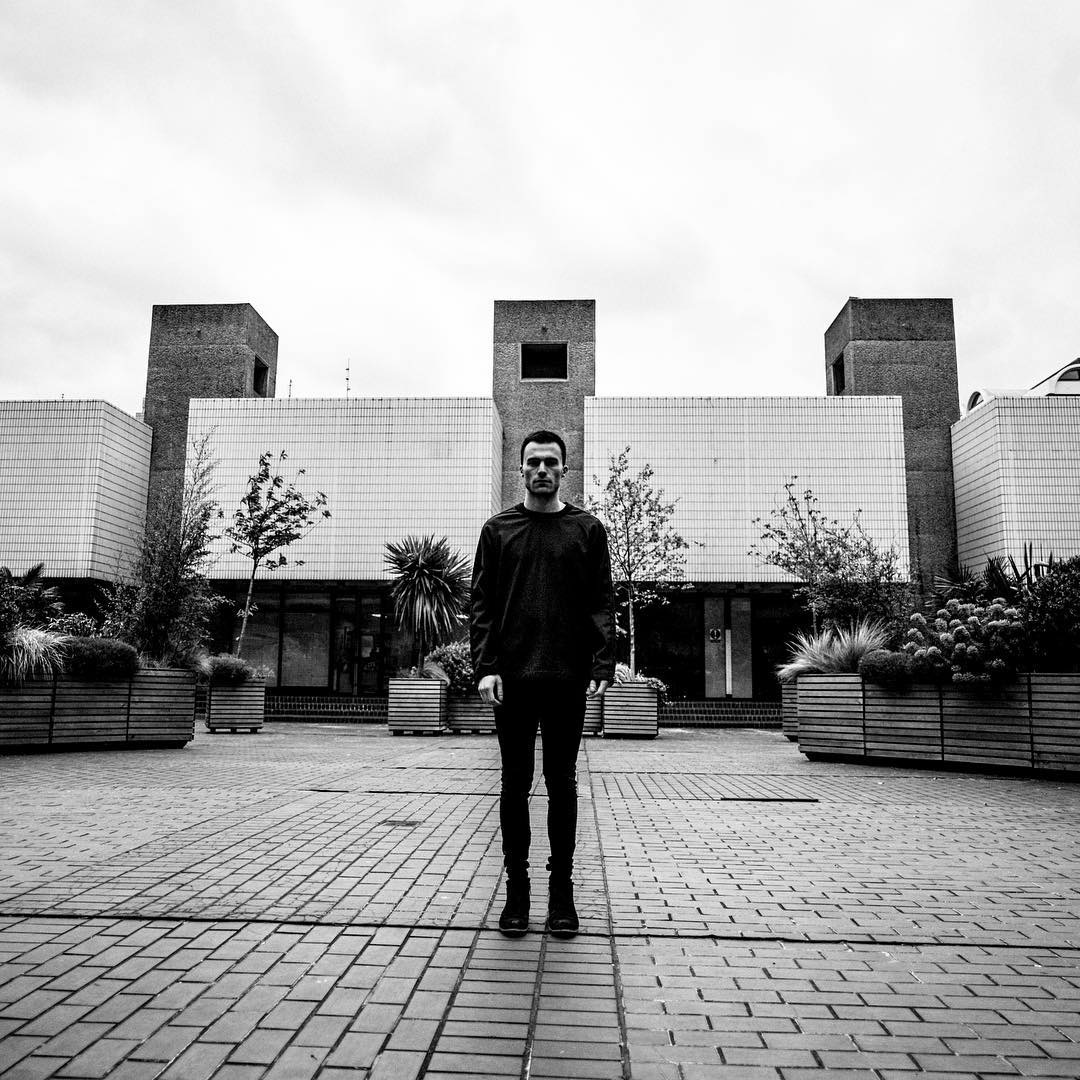