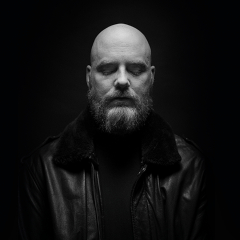 Canadian recording artist and producer, NICOLAAS has released his single ‘Real Escape’ on 24 May via Haven Sounds. His debut release ‘No Stranger Thing’ premiered by Clash Magazine, racked up tens of thousands of plays within the first week of release, receiving support from popular Youtube channel New Retro Wave. NICOLAAS saw great success with […] 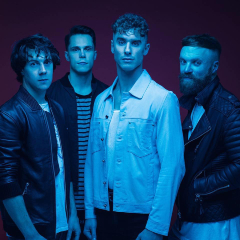 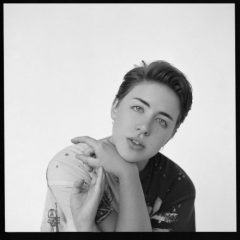 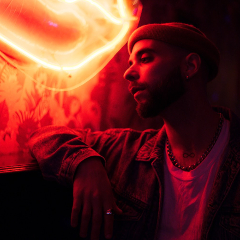 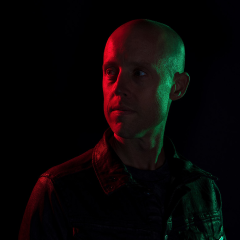 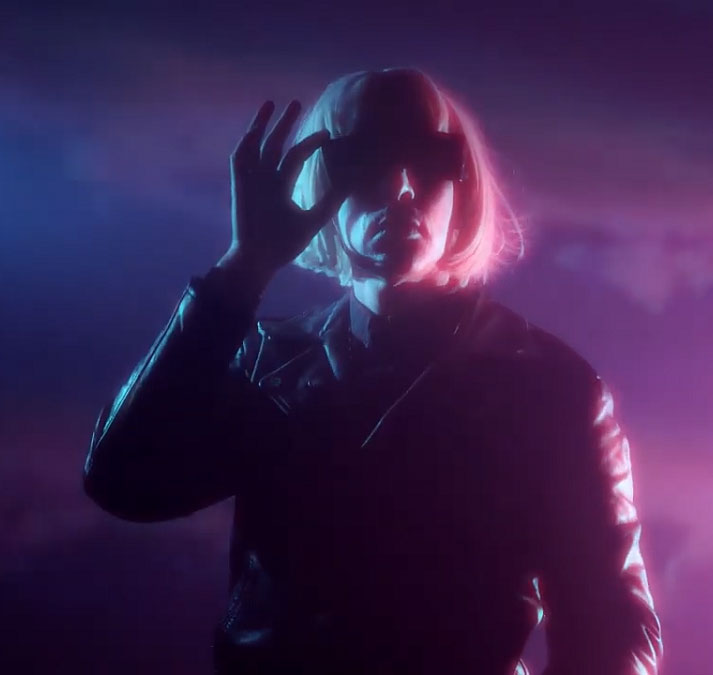 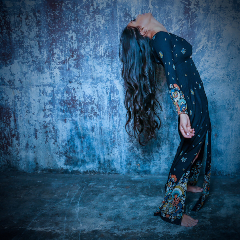 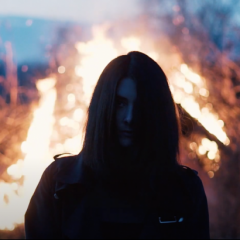 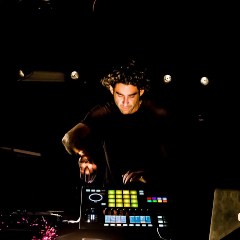 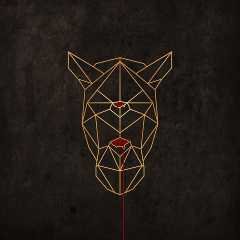 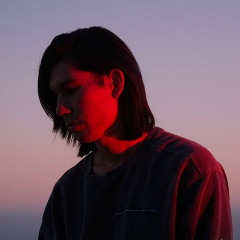 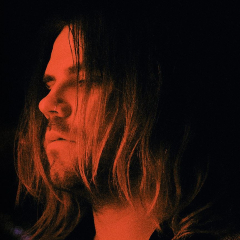