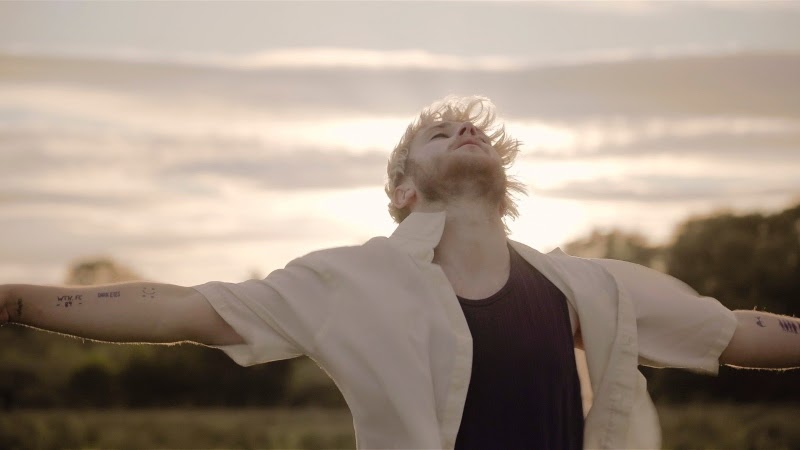 Milo Gore, a musician on a mission to make mental health a more widely discussed topic, has released the music video for ‘Noise Gone Dancing’ via Red Van Records (RVR). The single is taken from his upcoming album, How Do You Cope While Grieving For The Living? which will be released in a few short days.

On the album, listeners will be able to find some his known works such as ‘Green Eyes’ and ‘Jerry Can’ (a song filled with tiny easter eggs for the upcoming album). However, there are a few more songs on there that will resonate with everyone. Hot tip: we’ve been specifically instructed to keep our eyes (and ears) open for ‘I Hear You’.

Keen to learn more? Here’s the full tracklisting for the album:

5. A Collaboration Of Our Grief – feat RMC

Be prepared: the music video below will take you through the five stages of grief as you’ve never seen them before.