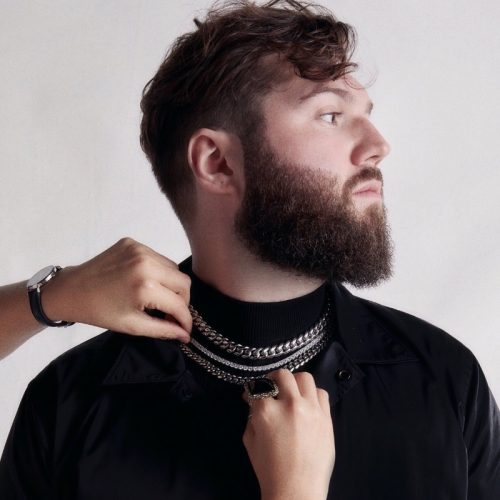 Pop meets Indie-dance producer Lucas Nord has dropped his latest single ‘Undeniable’, via Physical Presents. This is the third taste of his upcoming EP, Boy Restless, which will be released on the 23rd of October.

Stockholm’s Lucas Nord is well known in the music industry, having released hit singles including ‘Run On Love’ with Tove Lo, which reached #1 on Billboard’s Dance Chart. In 2019, Nord won his first Spellemannprisen (Norwegian Grammy) for producing the Urban Record of the Year for Sony Norway’s artist Emir, adding yet another notch in his belt. Alongside the success the Swedish producer has personally created, Nord has written hits for his peers across all genres that have amassed millions of streams worldwide, with Karpe’s chart-topping/ platinum single, ‘Skittles’ Grandtheft and MAX ‘Square One’, and most recently Galantis’ single ‘Feel Something’.

‘Undeniable’ is an upbeat and alluring dance hit featuring the delicately layered vocals of Husky and Melo. Swinging percussion and a colourful synth line drive the track forward, sending listeners dancing through the warm soundscapes and reinforcing the tropical vibes.