Lomea Releases Haunting video for ‘You Are Your Memories’ 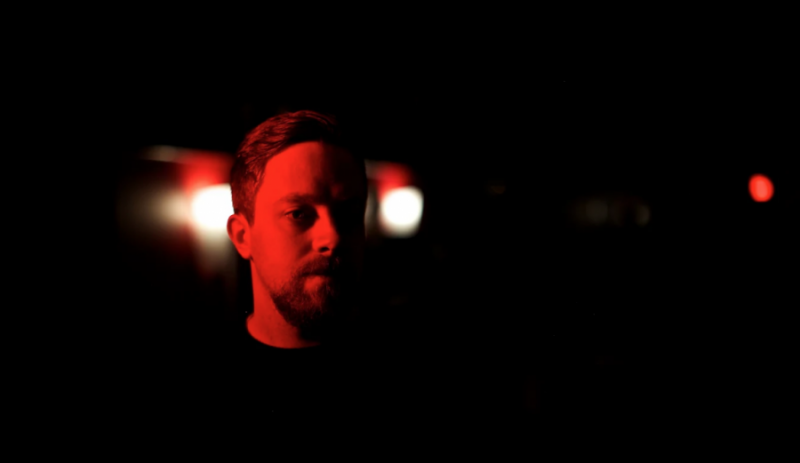 After the announcement of his second album Echoes in Bloom (31 May) and the release of the first single off that album, ‘You Are Your Memories’ via Hera & Now Recordings… the multi-instrumentalist and fine artist, Lomea offers up a video to go with the single on 30 April.

The music video is an eery montage of old family photos, edited to flow with the beat of the song. While family memories are meant to be happy, the way the visuals morph in and out as the images burn, boil and move is haunting.  About the song,

Lomea explains ‘You are Your Memories’ is “… a techno track, more or less. This album’s Votive (from my debut Narratives), albeit with a much broader, cinematic scope.”