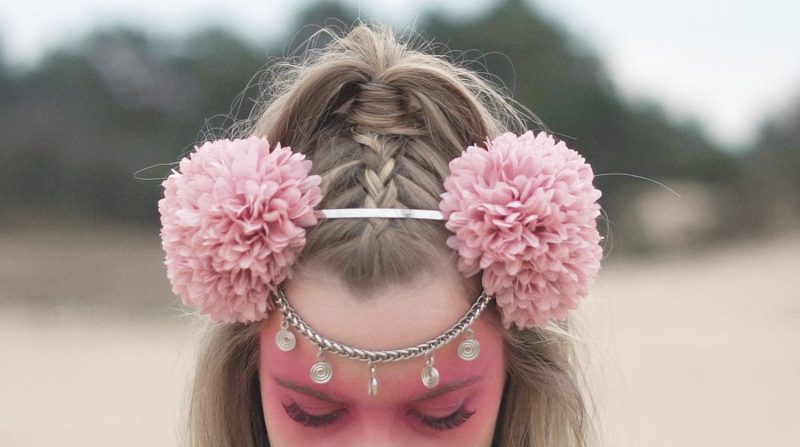 Emerging talent JULA has shared a video for her track ‘Leave.’ Released via Tall Mountains Records, the video is a wonderfully unpretentious visual to accompany a beautiful track.

JULA always knew she wanted to be a musician, from the age of four she was singing and dancing to Madonna, making her own shows in her bedroom and performing for her family. She went on to study jazz vocals and cites her jazz studies as an influencing factor in her sound.

‘Leave’ is her debut single and she talks of the idea around the track: “I remember when I first had the idea for this song; I was at home with my loop station just improvising, making soundscapes. It was a cold day and as I sat there, this song just came to me. It’s about a feeling I sometimes have, a weight that I carry with me. A feeling that overwhelms me, which I can not escape. I wallow in it for a while, cover myself in it and then, all of a sudden, it’s gone. It’s a very lonely feeling, very dark, but it’s not necessarily negative, it’s a part of me I have learned to accept and even appreciate sometimes; without the low, I can’t experience the high. That is what ‘Leave’ is about.”

The video is well conceptualised and sees a heavily made-up JULA against a stark desert background. Watch below: