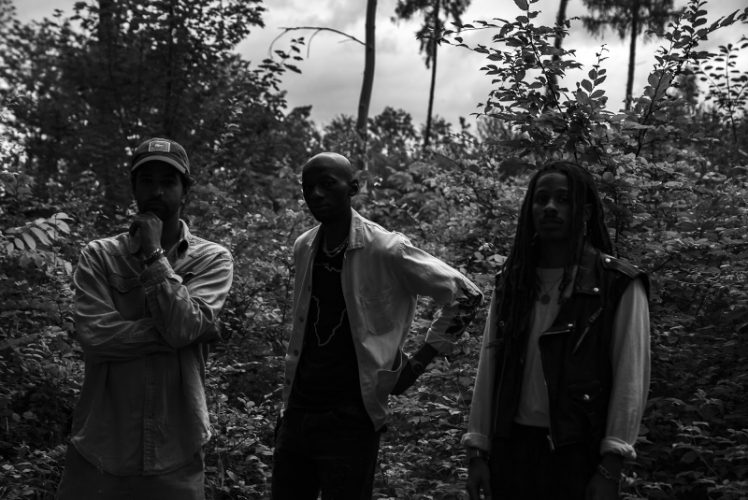 Rising trio JAS CRW have officially released their Greetings From EP, and be prepared to feel completely in awe of this bunch after the first listen of the EP. Greetings From includes a noteworthy team with producers Ketelby James (CH), Meek (DE), and Jamie Rodigan for single ‘Report’. Vocalists featured on the EP include Nigerian musician Dotman and award-winning Jamaican musician Cowan.

BSMNT Club comment on the EP, “JAS CRW provides a breezy fusion in their soundscape that captures the sounds of Africa, Jamaica, and the United Kingdom in this new offering.”

JAS CRW adds their thoughts on the new EP: “While working on Greetings From, we all went back to our roots and were inspired by each other’s backgrounds, which allowed us to find new sounds for JAS CRW and, even more importantly, our inner peace by representing our ancestors in a modern way.”

6. For The People We Love feat. Ivory (prod. by Ketelby James)