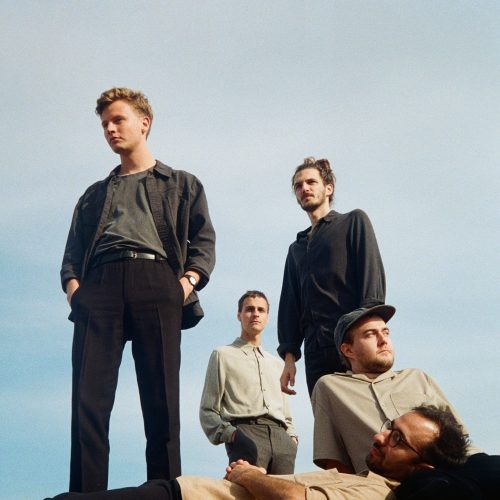 Rock fans and indie rock fans alike, this new music video from award-winning band Catastrophe & Cure is sure to give you chills if you are a fan of the melancholic yet playful energy of 80’s band The Smiths. Catastrophe & Cure have crafted their sound around iconic acts in rock history, and their latest album Somewhere Down The Line features this indie-rock delight.

Previously featured on our blog for the single release, we mentioned our thoughts on the song, “Catastrophe & Cure’s sound on this track is reminiscent of some of your favorite 90’s indie-rock anthems, feeling so familiar I would not see why this single would not feature at a club or on your playlist. “

The band talk about the release, “’Another Wave’ was one of the first songs we recorded for our new album. It almost wrote itself. We had a couple of chords, the lead guitar and all of a sudden the song was finished. It’s a song about the ambivalence of love and about being at the mercy of one’s own emotions. “You’re my love / Yet my downfall / You’re my love / Still my pain”…. you get the idea!”