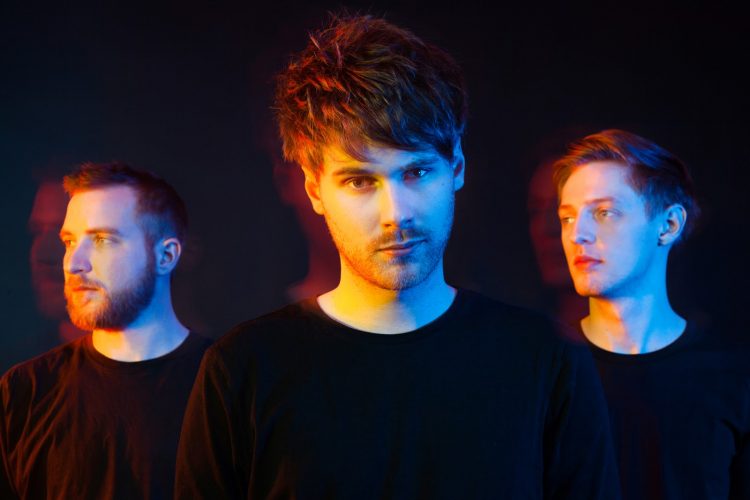 Already one of the most promising artists in the scene, Austrian trio Lex Audrey has released the music video for their acclaimed single, ‘Winter II’. The song was released on the 1st of February while the video came out 4 days later on the 5th.

The Vienna-based trio consists of Niklas Pichler (vocals), Patrick Pillichshammer (drums and samples), and Lukas Staudinger (synth and bass). Each of them started playing instruments from a very young age as it allowed them to express themselves freely through the use of music. With Niklas on main songwriting duty, the group comes together to create a track around his creations as each idea comes to fruition. Having been part of the Austrian music scene for almost two years now, their debut album sees Lex Audrey ready to take on the global market as they rely more on electronic soundscapes instead of traditional instrumentation.

The Rupert Höller directed music video is quite simple in its nature, but manages to keep the viewers attention throughout the whole track. Cleverly using a wide array of lighting effects, the video sees the trio performing their track in a darkened room while masterfully choreographed lighting rigs move around them, transforming the ‘dull’ room into an exciting visual treat for the eyes.

Pre-order their debut album, No Intention of Changing the World, here.

Lex Audrey explains the theme of anti-superficiality in “Winter II”; “All they do is yell, and they‘re searching for attention without words, attention for hollow minds”.