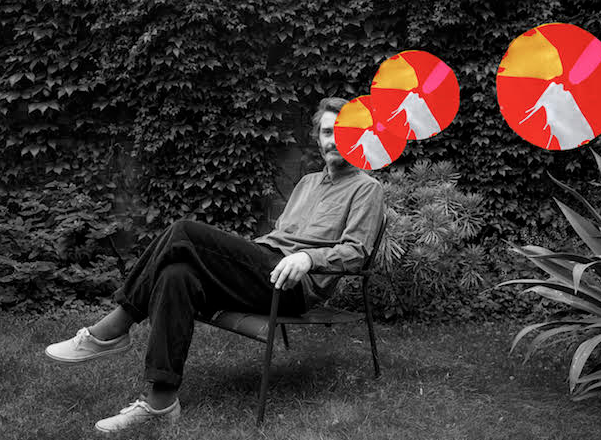 Debut single It Only Makes Me Love You More is the first taste of Team Solos percussive, energetic and driving left-of-centre pop. The track is a light-hearted play on feeling under the thumb in a relationship, Scuta says, adding I’m trapped in love – but perhaps I like it that way. 

Prone to trying everything, as a solo artist making tracks in his studio in Hackney, the musical mantra of Team Solo is: minimalism. The songs need to be simple enough so he could pack a bag at a moments notice and perform anywhere in the world. Not wanting to just make a solo project, he invites a guest to perform on each song during the process of recording. Some of them he knows, and others he has never met or even spoken to, often allowing the guests artist to do whatever they want which gives a greater colour to each track whilst still remaining distinctly Team Solo.

Team Solo is a wholly unique proposition, which is only set to grow after the release of their debut single.