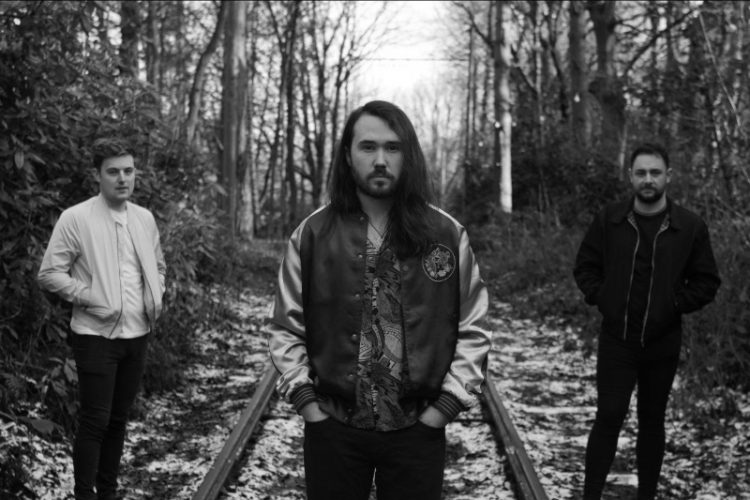 Bridging the gap between alt-rock and indie pop, Greater Manchester’s Cultures have been plying their trade across the region for the last four years, and their intelligent and idiosyncratic brand of indie has been turning heads and picking up traction ever since.

With an equal focus on both head and heart within their lyricism, the band have succeeded in elevating themselves head and shoulders above their contemporaries, something that has afforded the band high profile support slots across some of Manchester’s most iconic venues, including Germany’s Giant Rooks at Night & Day Café, and Marsicans at The Deaf Institute – a venue the band have since gone on to headline in front of a rapturous audience, cementing themselves as one of Manchester’s most promising new bands.

The band’s latest single ‘Ghost’ succeeds in merging both the band’s aesthetics; a combination of brooding indie rock buoyed by rousing synth-pop. “For us in the band, the song has come to represent a huge number of different feelings and concepts as it’s developed” explains frontman Josh Spivey. “The lyrics “you never needed someone to take you home” refer to coming to realise that you are more capable of being independent than you knew and in “she never saw you as skin and bones” I try to tackle the idea of how people’s perceptions of each other can be completely different from our own ideas of ourselves. I think we have a habit of assuming that people think the worst of us when people are actually really good when given the chance.”

And in that, Spivey seems to get right to the heart of not just the track, but the band themselves – always looking for the silver lining, ever aware of the clouds it outlines.