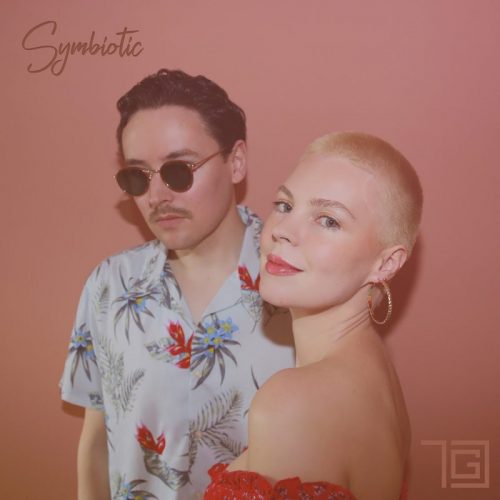 Electro-pop sensation TGC (The Green Children) have released their new single ‘Symbiotic’ via Illuminated City on 17th July. With this track comes the colourful lyric video. Along with performing at Summerfest and recording with Universal Music Group, the duo contribute to several charity outreaches on a regular basis.

These contributions have varied from supporting the charity New Alternatives through a concert benefiting LGBT homeless youth to creating an animated video for a remix of Foster The People’s ‘Houdini’ for SOS Children’s Village.

The philanthropic duo took a step away from their usual projects for a break in sunny Spain. While on the trip, they found inspiration for the synthpop classic, ‘Symbiotic’, with a holiday romance spurring on the imagination.