Filled with 80s nostalgia and oozing with synth, All Hail The Silence share latest music video for ‘The Alarm’ 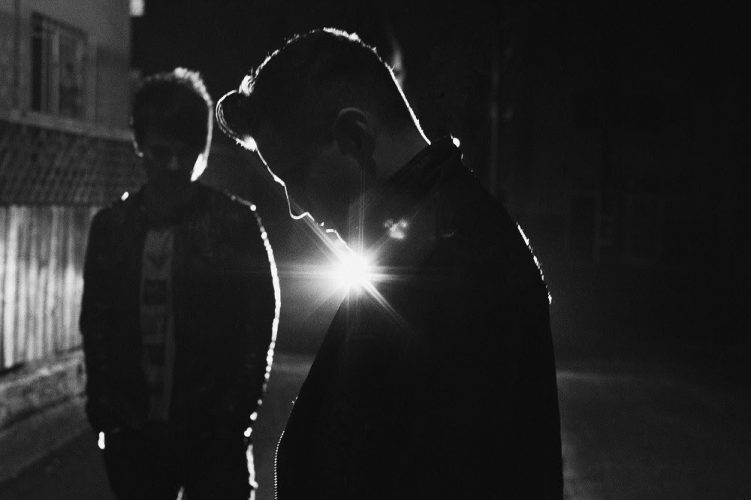 Together as All Hail The Silence, Grammy-nominated composer BT and triple-platinum British singer/songwriter, Christian Burns have forged a stellar debut album that resonates with shimmering 80‘s authenticity.

All Hail The Silence, the collaborative effort from BT and Christian Burns of BBMak, have finally unveiled their debut LP, ‡ (Daggers). The duo’s first record together hit the internet, debuting at #17 on the iTunes Pop Charts. Accompanying the release of the record, the duo also premiered a brand new video for their single, “The Alarm,” exclusively with Forbes. Prior to this, the released the video “Temptation,” in an exclusive premiere with BlackBook, as well as shared the “Diamonds In The Snow” video via Billboard.