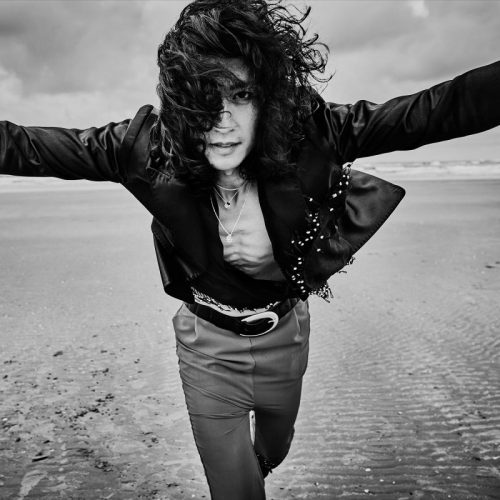 Few people know the struggle of disliking your own creations better than artists. However, it can be an amazing feeling when the dislike begins to change and reform itself into love and favouritism. Ilja Alexander knows this better than most with his last release of ‘Someday’ via Green Monk Records.

“I wrote ‘Someday’ on a piano and it sounded like an indie sound. My good friends and co-producers, Curtis Richardson and Adien Lewis, then decided to take me out of my comfort zone, and on the morning of the studio recordings presented to me the electronic urban pop production of the song. I was totally unconnected to the sounds and so discomforted and vexed by the production that I just couldn’t sing on the production for the first two hours. Luckily, I soon came to like the production. In fact, I now think it is one of my most favoured recorded songs so far.”

Somewhat of an international artist, Ilja Alexander is originally from Amsterdam. However, he has recently formed a band in London and received significant attention from Japan and Indonesia.