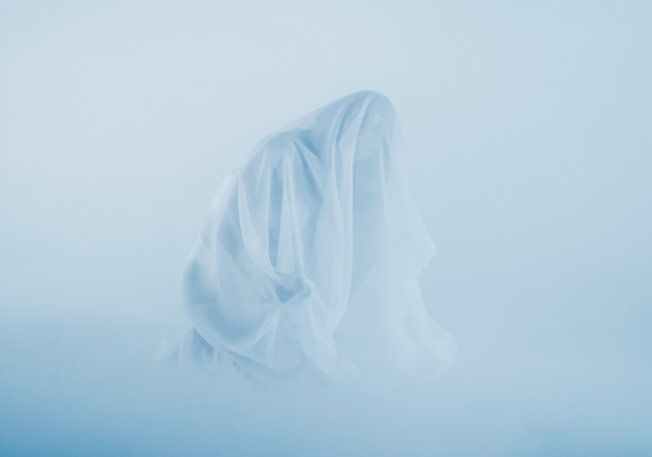 Her creative upbringing is evident in her music – Eulene comes from a long line of artists. Her grandmother’s photographic studio was situated at the famous Carnegie Hall, and her parents brought her up on a wholesome diet of music festivals and songs by Hank Williams Sr and Bill Monroe.

Both the track and the video for ‘Momma’ have been met with positivity, CLASH Magazine describing it as  “electrifying electro pop with an addictive edge.”

“When I was writing this song, I jammed on my bass for a long bit, days really, searching for the truth and the cadence of being female. I’m one of five – the only girl –  so being female has been a prevailing theme of my life always. And a place of reflection for as long as I can remember..” she says.

The track has been described as “at times raw, intense and unapologetic” and is beautifully contrasted by the the video, which shows Eulene dancing  with balance, equilibrium, control and grace.

“The role of the Momma – so dominant, so powerful yet so delicate. The raw, the wild, the fully intuitive nature is what took hold and what drove both the writing and the production.  The ferocity of the momma-bear lives in the rap/sing style of the verse while the soft and gentle momma floats and soars in the chorus’. And finally, there is the primal call of the woman, heard in the bridge. All in a 3 min. snapshot. or, I should say…journey!”

As a debut, the track proves that Eulene really does exist in her own space, and ‘Momma’ is a fine example of her art – hopefully a harbinger of great things to come from the electro pop songstress.