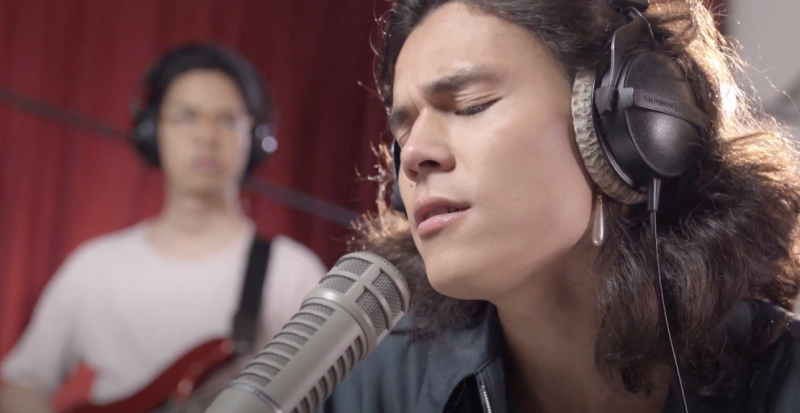 Julian Tran is  a 23 year-old songwriter from London. He was born and raised in Paris and came to London 6 years ago with the band he was playing in at the time (REV). After 3 years of playing concerts around London, he decided to focus on his solo projects.

From 2018 to 2019 he released several titles under his alias Sonic Eater and even started playing his own shows. From mid-2019 to now, he worked on developing the ‘Misery’ project

The project was delivered in 3 steps: First the ‘Misery’ single, then a Live Performance of the single shot in the 7th Sky Studios in Paris and finally, the ‘Misery’ Album. All this new material has been released under his real name as they no longer wish to use an alias.