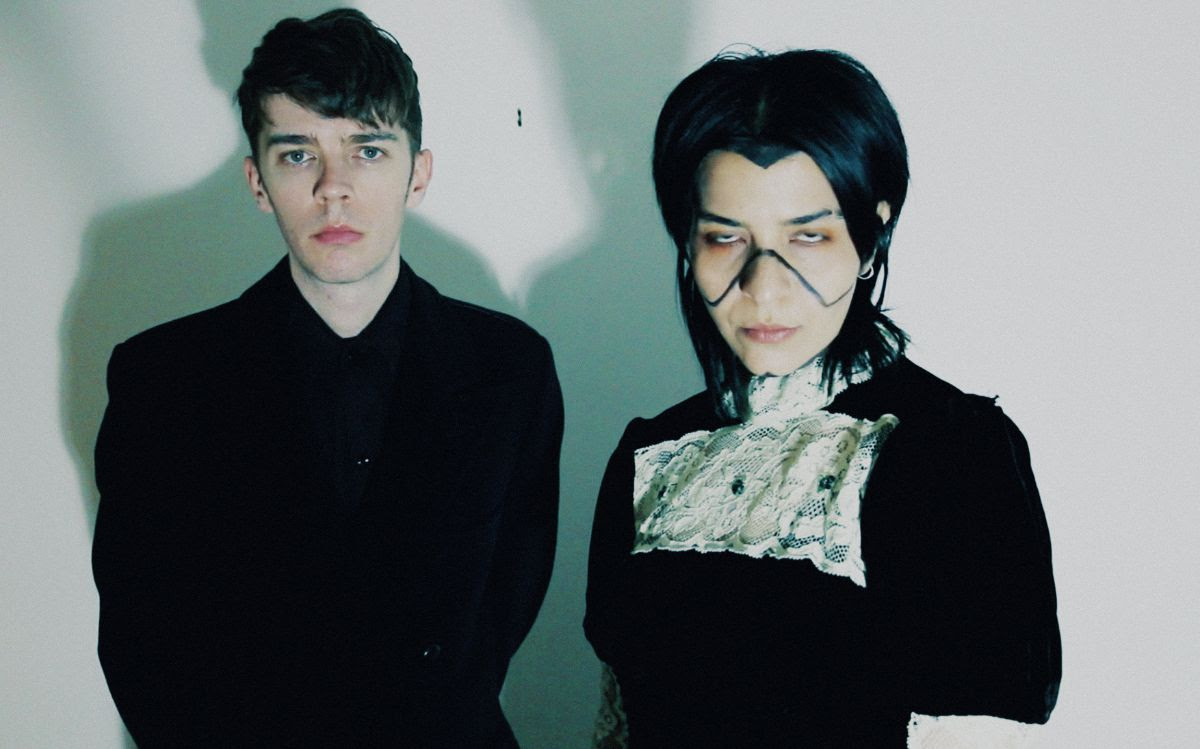 The LA-based “Death Pop” duo is on the road for over 25 dates in the US and Canada and Mexico!

Fresh off the successful release of their latest single “Structure Of Love II” and an acclaimed performance at Paris Men’s Fashion week, VOWWS are joining COLD CAVE and ADULT. on the road for a late winter run of the US and Canada. The tour will take the bands up the West Coast, into Canada, and then drop down into Chicago to complete the rest of the stateside run. Before returning to LA the tour will make a stop in Tijuana (Mexico). 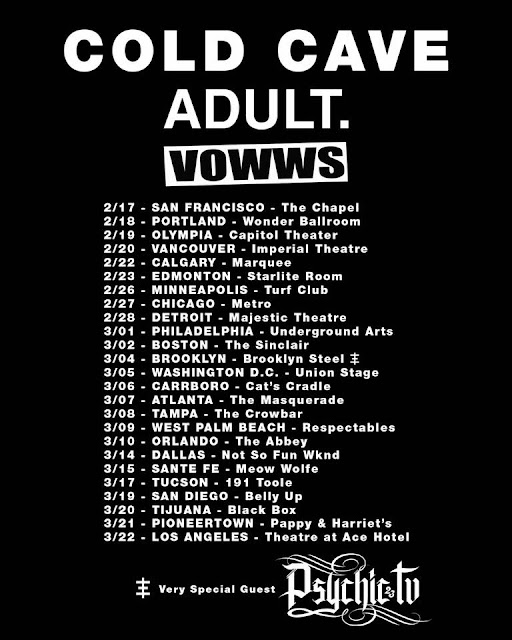 The tour comes on the tails of the release of VOWWS latest single “Structure Of Love II” which premiered on Billboard. The track was co-produced by Danny Lohner aka Renholder (ex NIN, Marilyn Manson) and had the Deftones vocalist Chino Moreno lending his talents on the microphone.