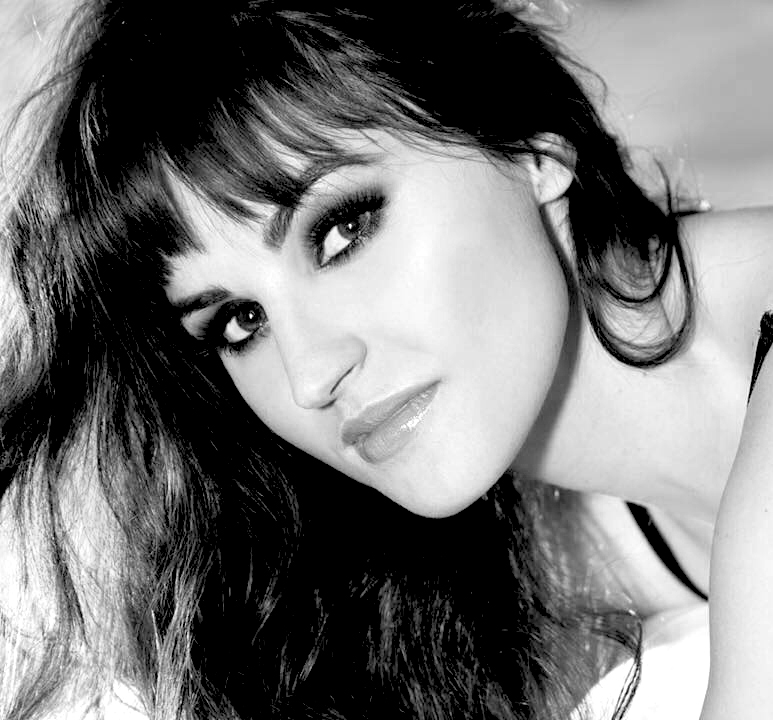 Singer, songwriter, and charismatic entertainer Lisa Marie Smith became the youngest headliner on the Las Vegas Strip as co-star of the award-winning show, “PINUP.” After a successful four year run, she joined the original cast of “BAZ: Star Crossed Love at the Palazzo.” With Lisa in the cast the show “BAZ” also garnered rave reviews.

Achievements onstage aside, the gifted Ms. Smith has always been engulfed in the creative process. She credits her studies at The Boston Conservatory of Music at Berklee with the ability to deeply connect with audiences. This skill also translates to the recording studio where she gained the attention of indie label Fervor Records. Fervor quickly paired the magnetic singer/songwriter with producers Will Prinzi (Broken Bellows, Reckless Serenade), and Andy Gerold (Marilyn Manson, Ashes Divide). Always one to latch onto to catchy, radio-friendly pop music, Lisa has upped her game with a clever contradiction of textual substance, catchy hooks, and thought-provoking lyrics. Her self-tiled Fervor Records debut Lisa Marie Smith is out now!

Stream “Get Closer To Me” by Lisa Marie Smith below –

Order Self Titled EP by Lisa Marie Smith via iTunes