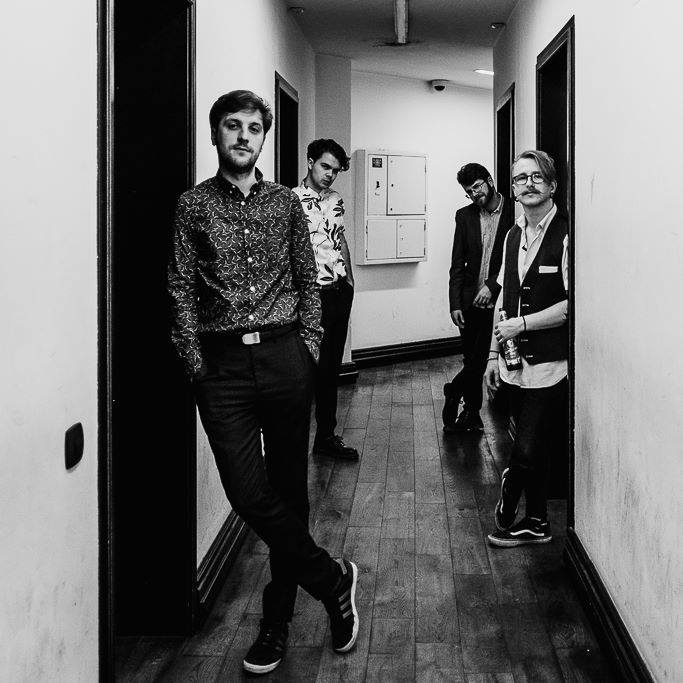 When you hear the new track from Manchester-based group Hayes & Y, you won’t be able to stop yourself from dreaming about ice-cold margaritas, yacht parties and sensual summer dancing. Originally from Bulgaria and Finland, these four musicians are making waves with their infectious pop music that exudes a crisp and cool indie edge.

The group’s brand new single, ‘Blue’, is an 80’s-inspired banger that croons about complicated love, all the while channeling classic funk and R&B basslines and guitar licks. Although Hayes & Y take inspiration from classic retro tunes, the band is crafting their very own pop fusion sound, which is bound to only get better with time.