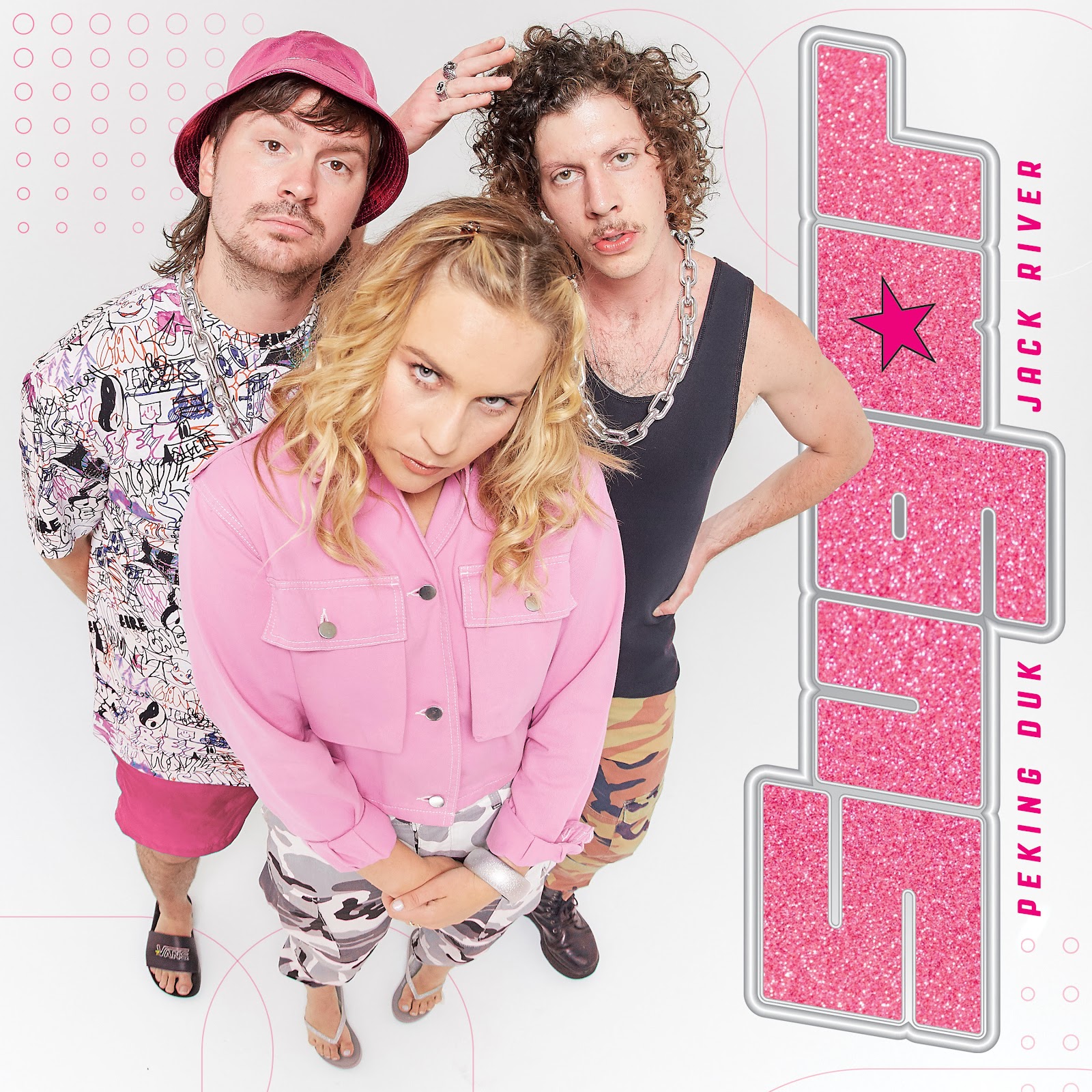 On this new release, Peking Duk comment, “This beat and song went through so many different lifeforms before Holly jumped on board. We’ve always loved what Jack River does and how she does it, so once she said that she loved the idea and hopped on the song, everything fit perfectly. She changed what was once a sombre melancholic skeleton of a song in to a fun, playful and sugary playground. Stoked. ”


Peking Duk will hit the road again at the end of March for The Biggest Tour Ever. After selling out The Wasted Tour across Australian capital cities last year, the duo will share the epic live show and reveal brand new music to 50,000 fans across capital cities and regional areas. Over 3 months starting in March, The Biggest Tour Ever will hit Canberra, Byron Bay, Brisbane, Wollongong, Sydney, Coffs Harbour, Cairns, Townsville, Airlie Beach, Launceston, Hobart, Adelaide, Perth and Melbourne. Head to peking.com for tickets.