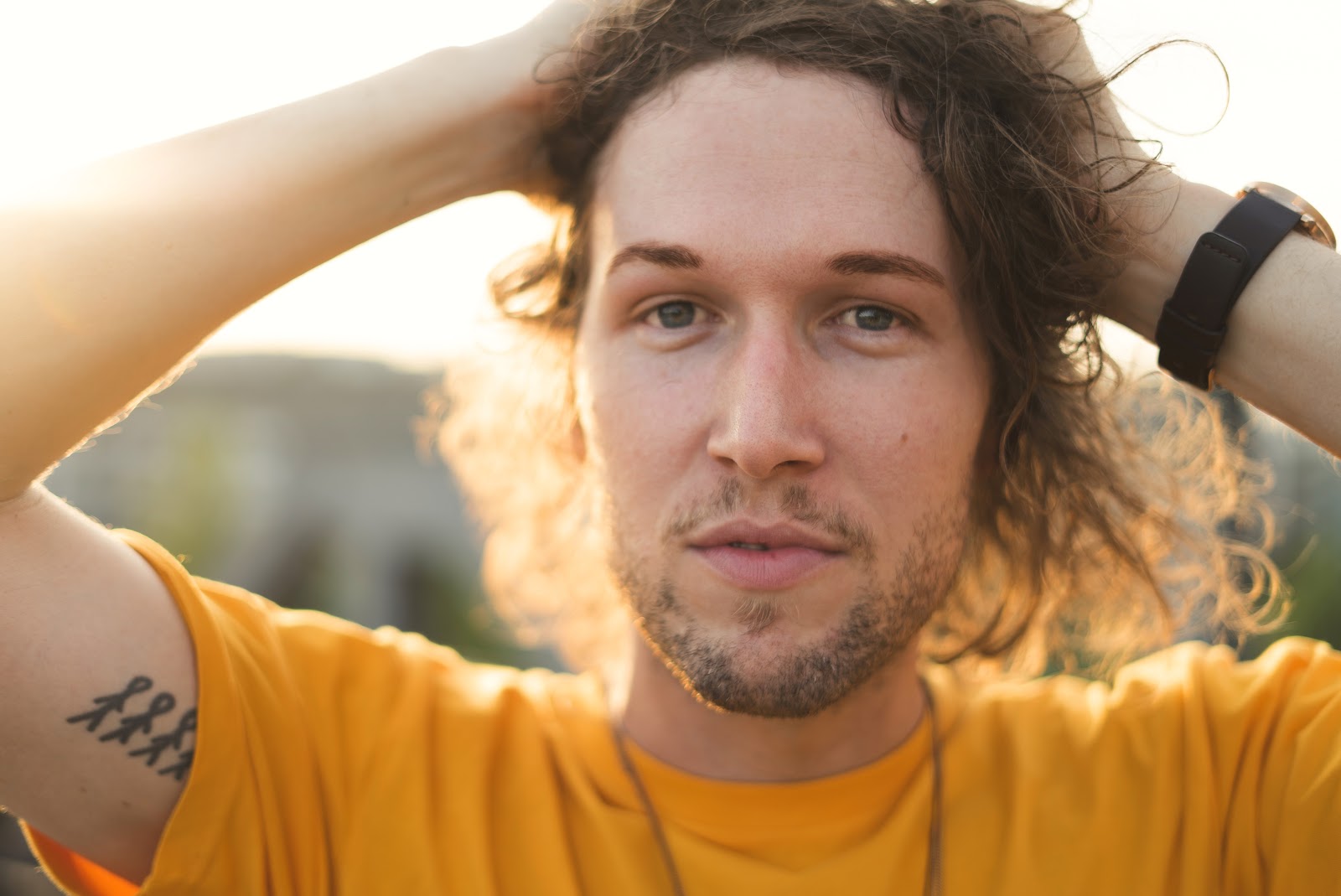 Award-winning singer-songwriter, Thomas Oliver has just announced his new album, ‘The Brightest Light’, due to be released in March 2020. Ahead of this, he has released the first single, ‘Bulgarian Mountains’ from the upcoming album.

Whilst currently based in Berlin, Oliver has toured and performed throughout New Zealand, Australia, Europe, the UK, Asia and the USA, and has also shared the stage with such legends as Joe Cocker, Fat Freddy’s Drop, Eric Clapton and Xavier Rudd, and a recent tour of the Netherlands with Dutch favourites, My Baby.

I remember standing in the lounge room as a child, maybe 5 years old, listening to ‘This Old House’ by Crosby, Stills, Nash & Young, and being completely enamoured by the sound, the vocal harmonies, and the sentiment of the song. I really felt for the family in the song, and I loved that a song could make me feel empathy for people I knew nothing about. As for production, I became a producer and mixer by accident. It wasn’t until people started wanting to pay me to mix/produce their music that I realised that it was a thing I was now! But it’s a huge part of my love for making music now.

I love it when people ask good questions. It would be dynamic; lots of contrast between light and dark. And lots of different colours used. There would definitely be a human pictured, to represent the human aspect of my music. Probably a man and a woman, actually. With defined edges. But the background would be ambiguous, to represent the swirling nature of the human mind.

The first half is intuitive and, shall we say, spiritual. That sounds a bit rich, but I mean guided by the subconscious. And the second half is critical and meticulous. The subconscious leads the way, and then the conscious swoops in to tidy up the mess. Haha.

My studio is in Berlin, very close to the Spree, so most mornings when I arrive, I go first to the river and sit on the edge and drink a coffee and look into the body of water. There’s something about it that helps to clear my mind of the kinds of thing that tend to obstruct the creative process.

Buying a lap slide guitar and diving into that turned out to be something that I would be widely recognised for, which I never foresaw. It’s good to have a point of difference in this super-saturated music game!

I wouldn’t be a true artist if I didn’t have things I’d like to change about the business! Haha. It’s so fast-moving these days. An album comes out and is old news so quickly. Musicians are being forced to put out more music, but expect less and less in return due to the saturation of the market. There has to be a breaking point of that. But as for how to change that; I don’t know if it’s possible as it’s just a reflection of the age we live in. But I look forward to a time when a song has more value again, whatever that value may be.

It’s usually a little smile from me and then a little nod which means, “okay, it’s time to get off now.”

I’ve had lots of people message me and tell me that they’ve walked down the aisle or shared a first dance to a song of mine, and also people thanking me for the fact that my music really helped them through a hard time. Those things always mean a lot. But someone once said to me, “your music embodies the very essence of existence.” And I think that was my favourite.

Do you have any guilty pleasures? Things you like that you know you probably shouldn’t.

As a New Zealander, I’m acutely aware of the general standard of treats in Europe; like chocolate, ice cream and cake etc. I eat a .5L tub of Ben & Jerry’s Cookie Dough ice cream in one sitting, about every two days. I’m not proud of it, but it does bring me immense joy.

I just announced my next album, ‘The Brightest Light’, due for release on March 6, 2020. I wrote and produced this album in Berlin, and it feels like my best songwriting yet, and my best production. It combines my love of Soul, Pop, RnB and electronic music with a lot of dynamic variation. I can’t wait to release it. But there’ll be a couple of singles from it between now and then!

“I’ve got far too much creative energy in me to be dying right now.”