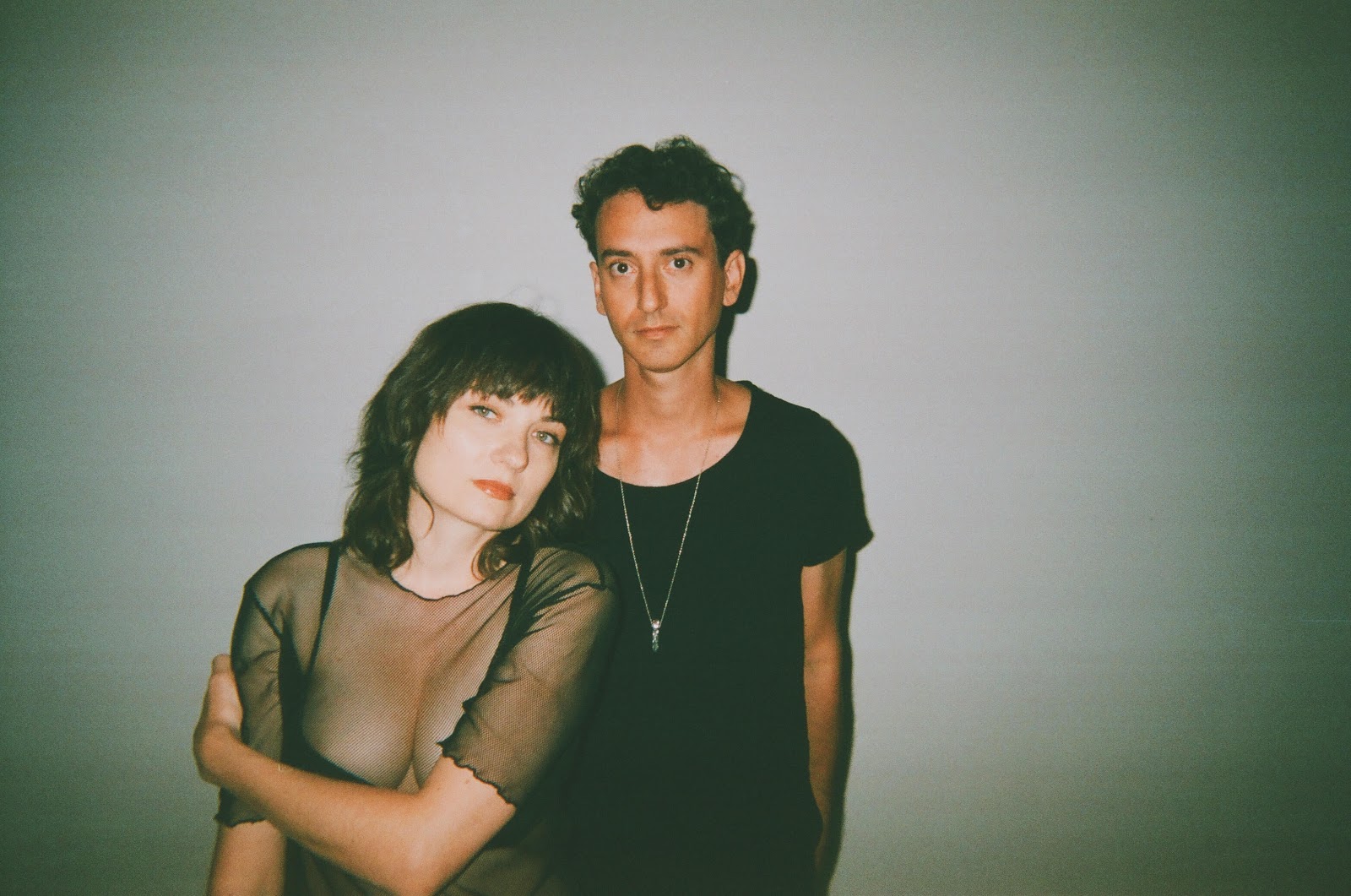 If you haven’t yet heard of Me Not You, take note. You’re probably about to be introduced to your new favorite band. They’ve just released a new single ‘I Should Know Better’ which premiered on Clash Magazine and will be dropping a full length album on November 8th, Already Gone.

Eric Zeiler and Nikki Taylor are the creative forces here, and have already released two successful albums previously. The new track is rock n roll as hell, and you’re bound to catch yourself absent- mindedly humming the melody for days afterwards.

“No great decisions are ever made at 3 am…‘I Should Know Better’ is about doing the thing you know you’ll come to regret the next day. Choosing to revel in the moment rather than being responsible” the duo say of the track.

Yep. We’ve all been there. Could these guys be my spirit-animal?