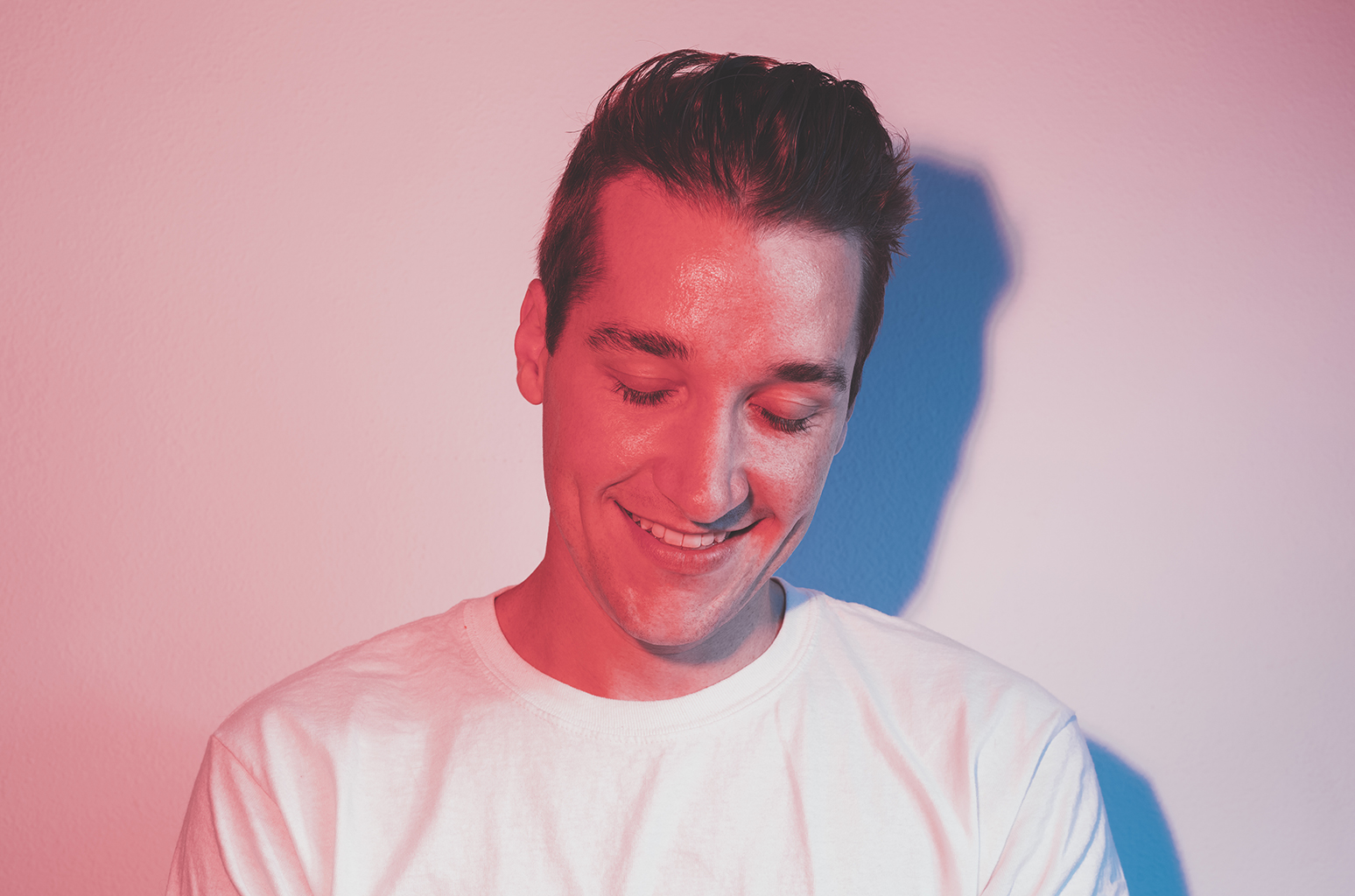 Born in Philadelphia, now LA based, Tyler Minforn, AKA Louis Futon attacked the EDM highway with his own digger and cement mixer, basically saying ‘nuh, I’ma build my own lane, folks’. He practically says it in his Facebook bio “GENRES DON’T DEFINE ME” and while many have uttered those words before, very few have executed the sentiment with quite this much tenacity.

The proof is in the pudding, as it were. With the producer’s debut album Way Back When, released 23 February, it’s evident that he completely threw out the script with this one. Never have you heard a crossover like this before between classic electronic production and a bold use of natural instruments, namely guitars, piano, horns that will leave you floored, strings, percussion, all with that live sound that brings real life to the album. As hard as it is to explain, it is crucial to hear. Every note-worthy artist has that one album that stands out as more than just music, it’s their passion project, their own personal work of art. It’s a rare thing for an artist’s debut album to snatch that title, yet here we are Way Back When.