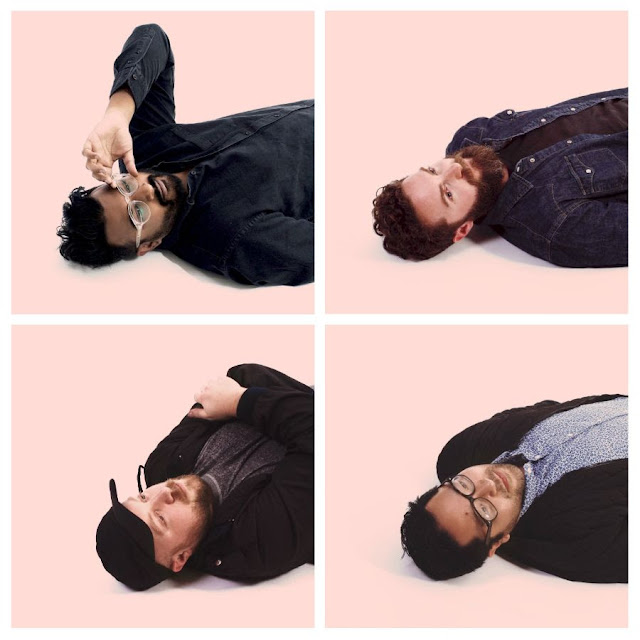 L.A. based band Oyster Kids have shared their new single “Breathe” on Earmilk. When talking about the track the band says ““Breathe” is a song about starting over. Hitting the reset button on your life, and how liberating it can feel. I have to remind myself that it’s OK to move on, begin again, and not be afraid of change.” Prior to this the band recently shared the track “Losing My Mind”.

They began as a home recording project for multi-instrumentalist Andrew Eapen, who writes, records, and produces the music.

On tour and in the studio, Eapen (vocals, guitar) is joined by Jonathan Bradley (drums), Robbie Gullage (bass), and Roy Tanaka (keyboards).

Since their debut, the band has released a series of singles to critical acclaim. Oyster Kids have also contributed to the soundtracks of popular television shows and films such as “To All The Boys I’ve Loved Before”, “Shameless”, “Jane The Virgin”, and many more.

Last year, Oyster Kids took some time off from performing to craft the next era for the band in 2019. With an upcoming EP and full-length album due later this year, the band is ready to shed away their mystery.