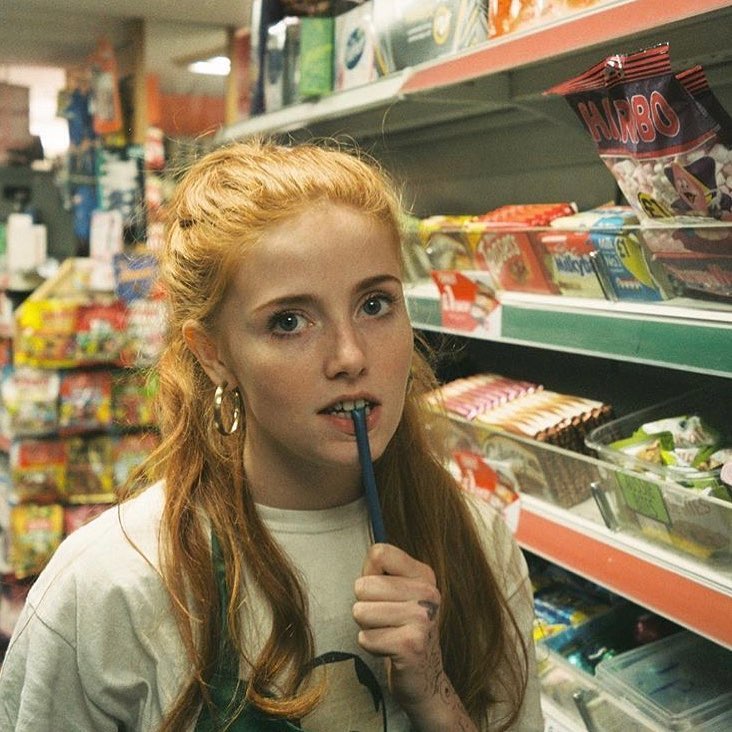 Following on from an electrifying string of releases, enigmatic Swedish newcomer MIO shares debut EP ‘So what do we do now?’ released via Island Records UK.

MIO’s fluid and accessible lyrics, matched by a genre-hopping style, combined with the fact that MIO could be any sort of artist (and arguably already is), all adds up to a feeling of total pop freedom. Debut EP ‘So What Do We Do Now?’ comes with a complementary visual project whose own narrative runs in parallel to the stories MIO explores through the songs. The series of short films follows the turbulent, passionate and ultimately doomed story of teens Muna and Luka, while MIO’s own story arc offers no shortage of drama.

Previously released singles ‘High On Me’, ‘Lost’ and ‘Wasting Lies’ form 3 of the 4 chapters of the mini film, with ‘Nude’ its final act. The film is to be released in its entirety alongside the audio EP.