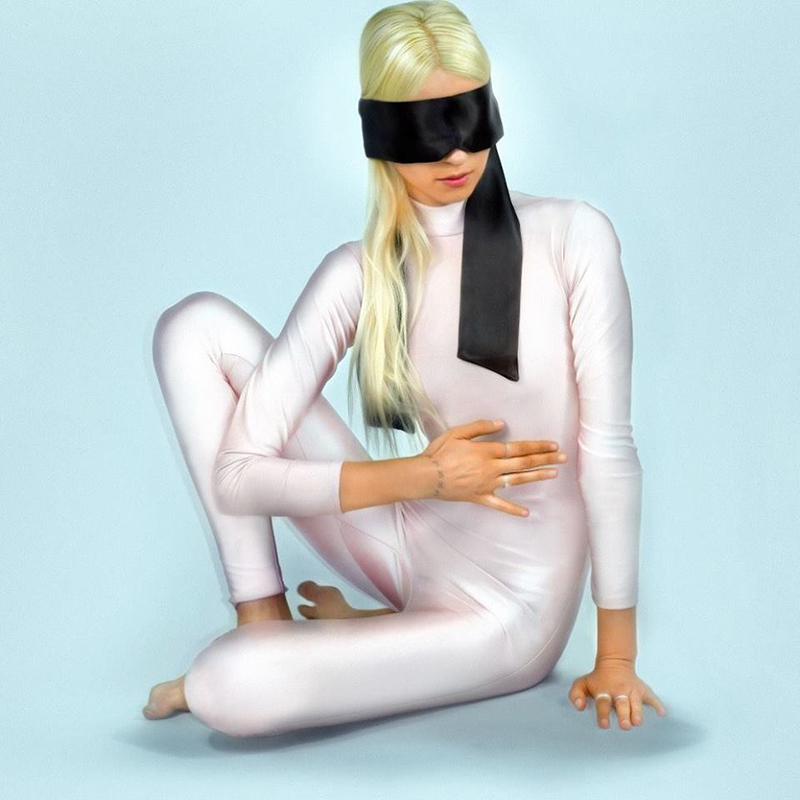 Banoffee is the project of Australian born songwriter Martha Brown. Establishing herself originally in Melbourne, Banoffee has been self-producing her own brand of experimental electronica since 2013. With the release of last EP Do I Make You Nervous? in late 2015, a change was necessary and the West Coast of America beckoned.

Noisey has shared the new video/track from Banoffee entitled “Muscle Memory“. The premiere is accompanied by an in-depth interview. When talking about the track Banoffee said:

“‘Muscle Memory’, the first single is one of the oldest tracks on the record. I wrote it during a break up in 2016, when I fled to a friend’s house by the beach and lived in his bungalow for the month. I had a broken hand and a very broken heart and fell into a deep depression. I slept in the bed I’d shared with my partner only months before and felt like I was living amongst our ghosts. “Muscle Memory” is about living in that phantom realm, where your body still feels in two places at once.”

Watch the official video for ‘Muscle Memory’ by Banoffee below –

Adding, “I wrote it to capture the feeling of when u touch someone and suddenly remember every point of contact you’ve ever had with that person. At a point of true sorrow in my life, I wrote “Muscle Memory” as a plea for one last glimpse of a something that was long gone.”