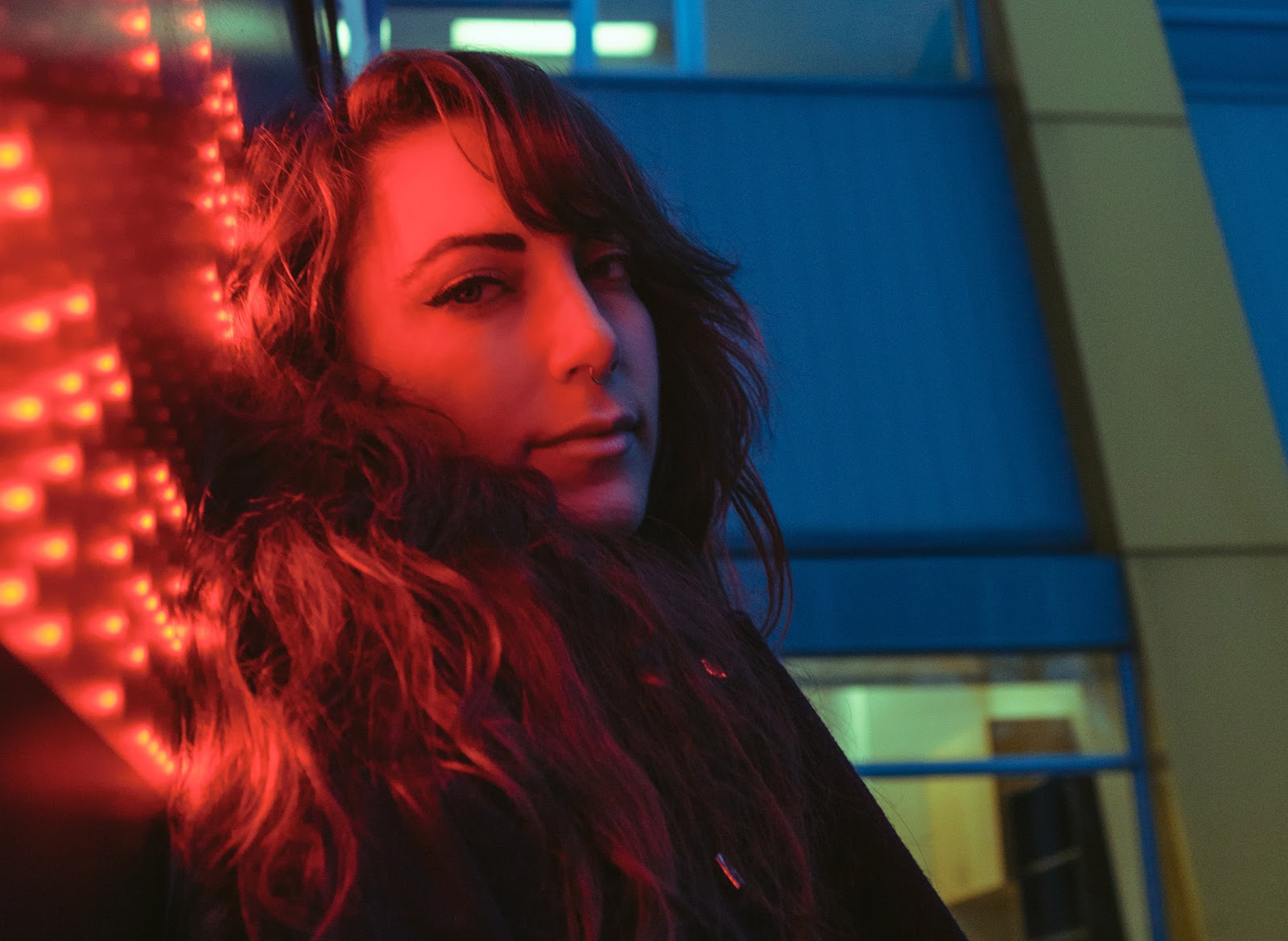 Eden Samara’s has shared her video for ‘Days’ the title track of her new EP. The Canadian singer/songwriter’s previous singles ‘Robots’ and ‘Days’ were premiered by Line Of Best Fit and Clash Magazine respectively. Prior to that,  ‘Upside Down’ was released in February 2018 and caught the attention of Spotify, being placed on several of their editorial playlists. June 2018 saw the release of a second single, ‘High School’ with the video premiered by Exclaim! Magazine and featured in KALTBLUT’s ‘Top 5 Video’s of the Week’, Spotify’s New Music Friday Canada.

‘Days’ EP was inspired by a backpacking trip to Europe, and explores societal expectations and human interaction in the digital age.

The video is a commentary on how the media influences our social norms and identity and  analyses the relationship between human behavior and the media. “I wanted to talk about the universal desire to find meaning in life and create genuine connections with each other, in a time when our empathy has been dulled and the media dictates what an ideal life should look like” she says. The video features Samara as a bored housewife, comparing herself to a ravishing blonde french maid, and wishing to be a dangerous femme fatale.

Speaking of ‘Days EP’ Samara says:  “The EP looks at a recent slice of my mid-twenties when I had an existential crisis over this, and so did many of my close friends.”