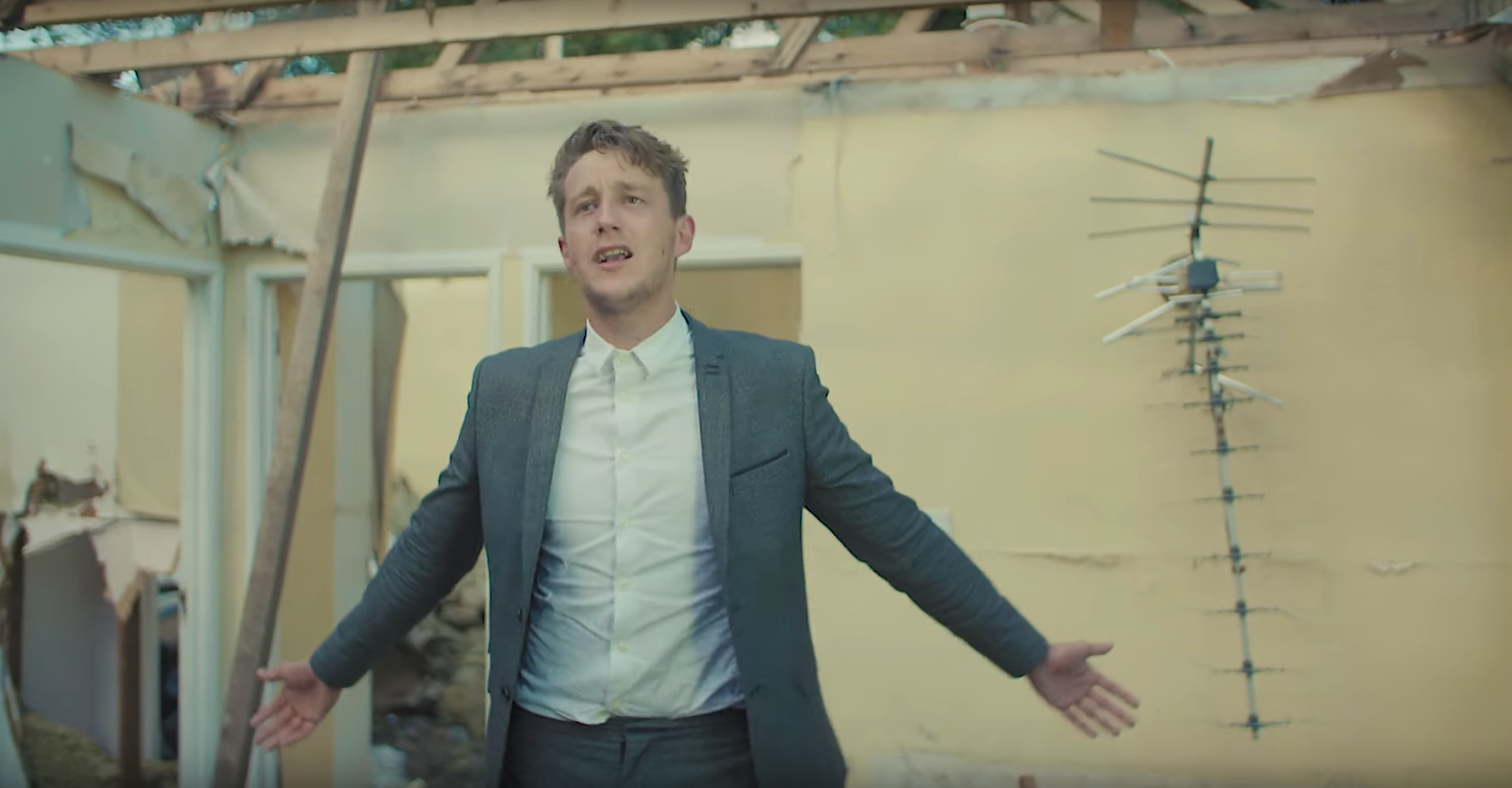 Singer songwriter Ed Tattersall has shared the video for his latest single, ‘Never Believe’, the first track to be taken from his upcoming debut album.
Reflecting the sentiment of the track, the video sees an emotional narrative unfold amid the breakdown of a relationship, while the driving rhythms of ‘Never Believe’ demonstrate determination and the power of love and resilience.
Ed says of the video: “I’m not an actor, but I gave it a go and I think I pulled it off despite being made to run miles on a treadmill in a derelict house wearing a suit! Trust me, the outtakes are hilarious! For me the end result will hopefully resonate with most people.”
‘Never Believe’ was released last month alongside a dramatic reinterpretation of the Gorillaz’ hit ‘Clint Eastwood’. Ed created both alongside hit songwriter/record producer Jamie Petrie (JP), who discovered his early tracks and approached him. After being invited to perform at one of JP’s legendary parties the two took a slightly inebriated stroll, and over a whiskey and a cigarette they began plans to develop Ed’s sound and begin writing what has become Ed’s first album.
JP has also directed the ‘Never Believe’ video, which was produced by Movies Darling.
‘Never Believe’ & ‘Clint Eastwood’ are out now via Hertford Records/Believe Digital and showcase what a striking new talent multi-instrumentalist Ed Tattersall is, with a rasping, soulful voice and a truly atmospheric approach to melody. He will be announcing live shows soon – stay tuned for further new music too.