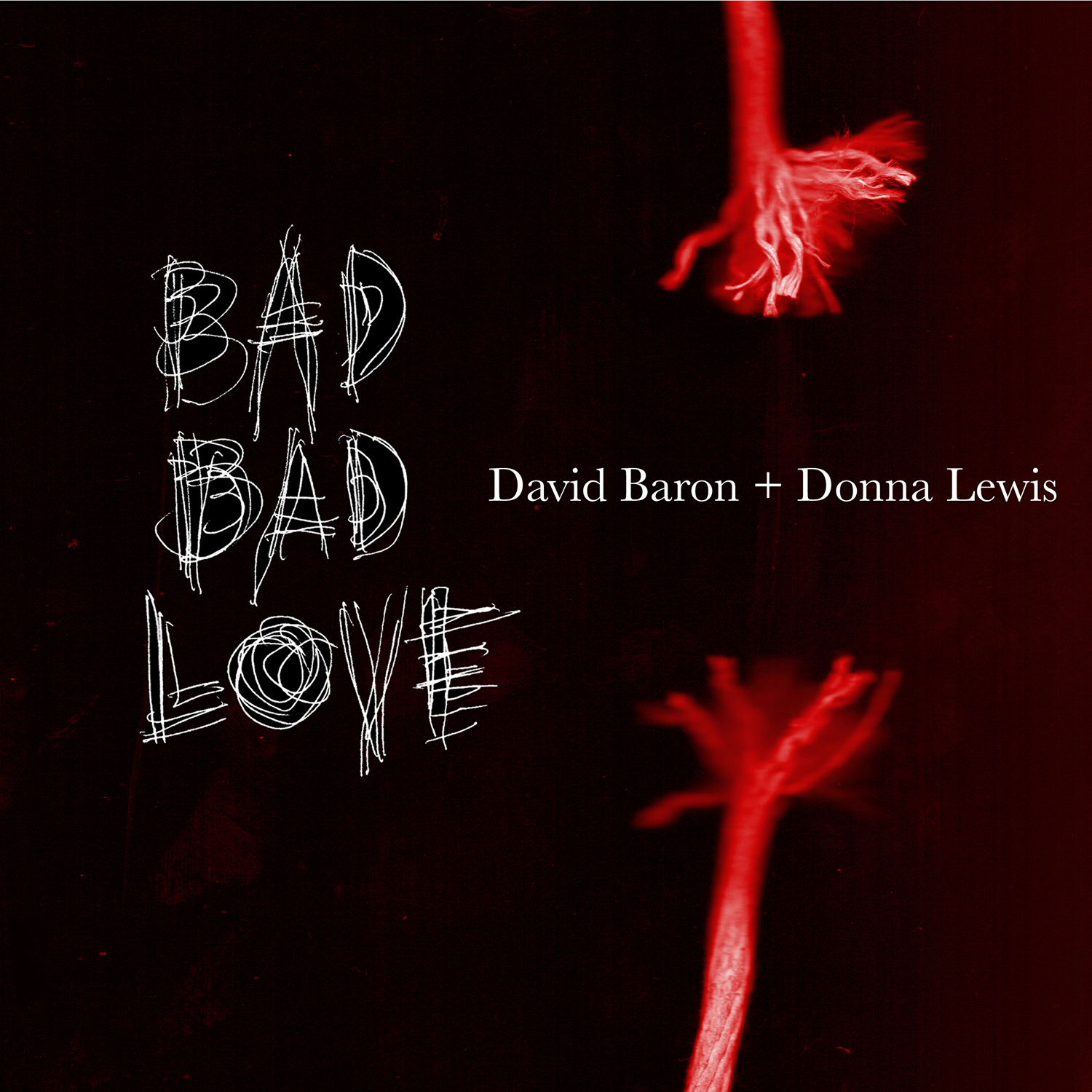 Producer and Multi-instrumentalist, David Baron features Donna Lewis in his new single ‘Bad Bad Love’. Scheduled to be released on the 12th of July via Here and Now Recordings, the single premiered on the 21st of June.

It’s a dynamic duo that should get a great deal of attention with this single. David Baron is known for working with big names such as The Lumineers, Lenny Kravitz, Meghan Trainor and Michael Jackson. While Donna Lewis’ hit single ‘I Love You, Always Forever’, reached number one on the US Billboard Hot 100 Airplay chart and has racked up over 60 million Youtube plays, and over 58 million Spotify streams.

With clear influences from The Cinematic Orchestra, the single flows beautifully with its orchestral content, soaring highs and low dips. The string orchestra, while simple, is the defining characteristic of the song – carrying you, as a mother would to bed, to the point of sympathetic adoration.

“‘Bad Bad Love’ combines the angelic voice of Donna Lewis with a small string orchestra and analogue modular synthesisers. It is the mournful yearning of a mother who has been separated from her child. Achingly beautiful, heartbreaking, and appropriate for our times. The musical form is reminiscent of a canon, a repeating chord sequence of low strings that slowly blossom until taking us right back to the original question.” – David Baron on the single.