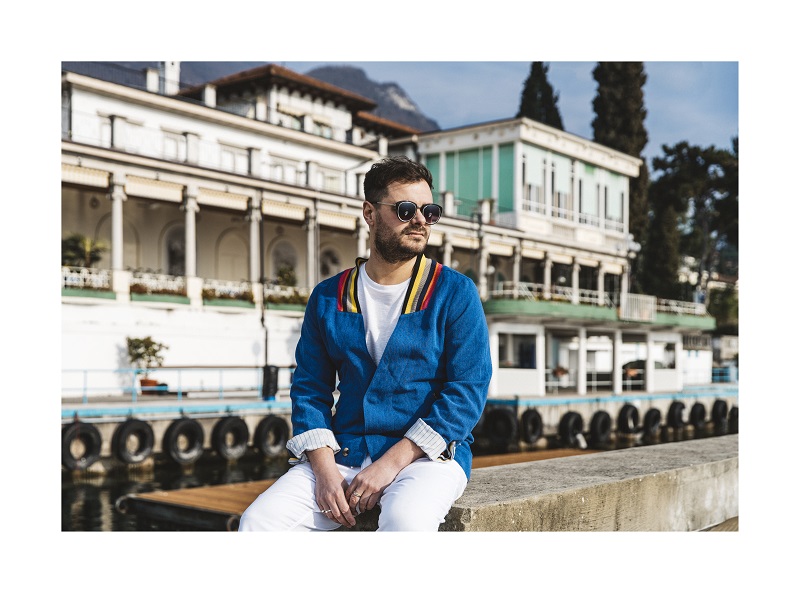 His latest electro disco album, Ghetto Falsetto, was released recently to widespread acclaim from fans and critics alike. The album explores retro styles, infusing disco with house and jazz to culminate into a bouncing soundtrack to your summer. It’s easy to imagine Ghetto Falsetto playing in the background while you and your friends drive with the top down along the Italian coastline (hopefully you don’t end up like the car in the album’s artwork). 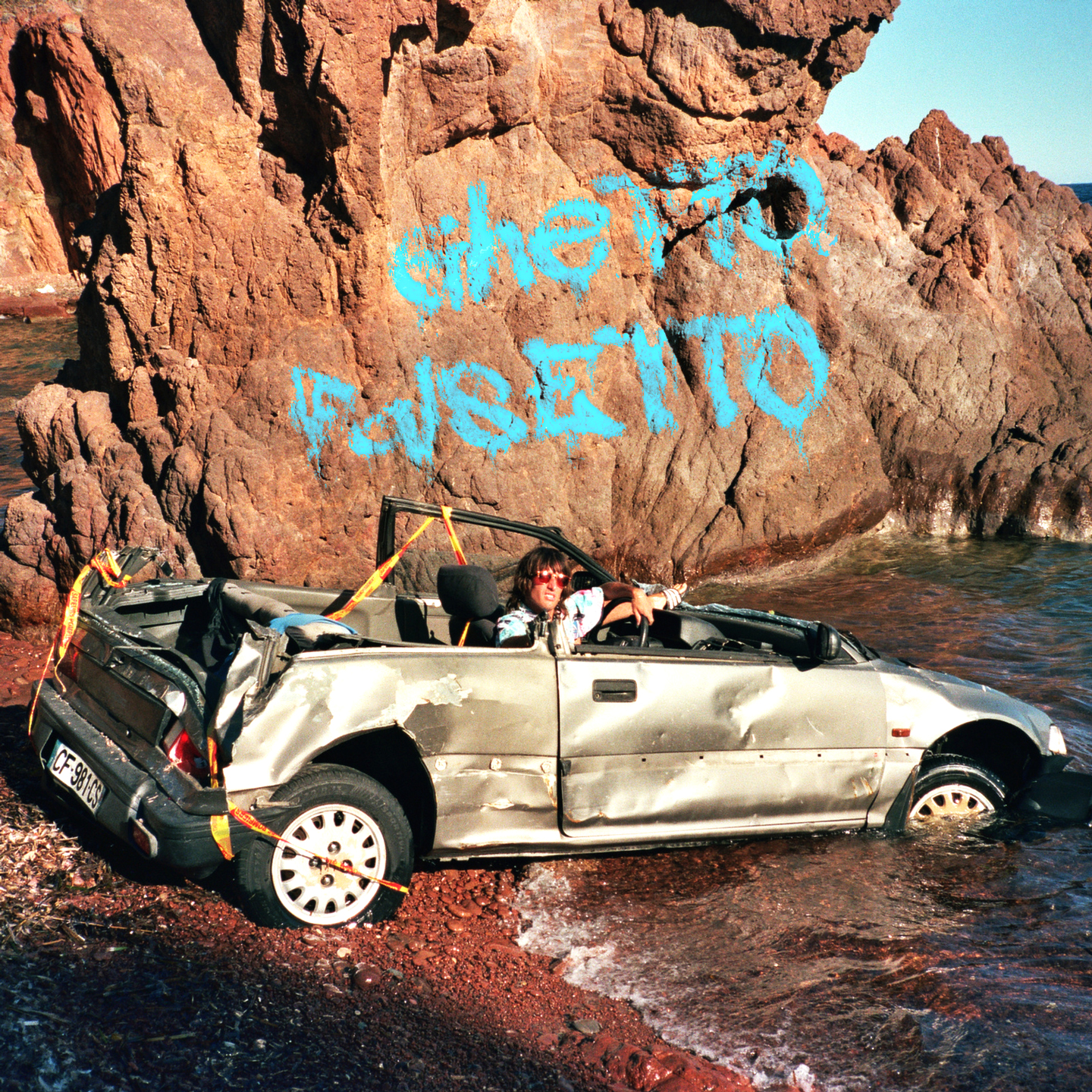 One of the highlight tracks of the album, ‘Boloña Balearica’, recently received a music video starring Bruno, a beefy bodybuilder, and a romantic interest. The video follows them gallivanting in the scorching Italian summer as they cool off by having drinks and enjoying the vices of the town. Lots of skin, lots of sun and even more biceps, this video is loads of fun and will have you grooving in your seat.
Bruno Belissimo shared the following insight behind his creative process:

“The inspiration for the songs came from ideas or images that I had in my mind and then, just like the soundtrack of a film, I play the music I’d like to hear on these imaginary scenes. ‘Boloña Balearica’ was curated during a very hot summer in Bologna last year and became the perfect background music for a sunset in Palma de Maiorca.”