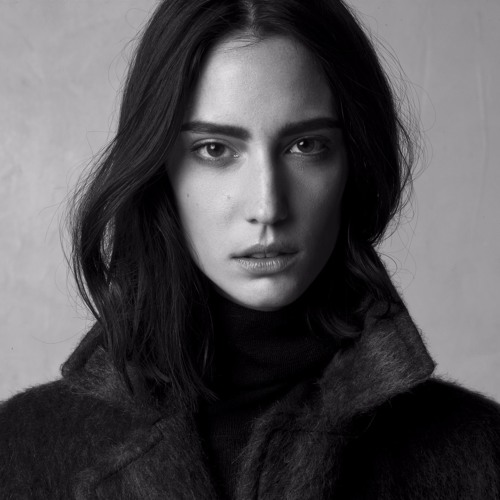 Belgian techno songstress Amelie Lens is about to launch a new imprint, called LENSKE.
The label’s introductory release, titled Risen’, is a four-track EP by fellow Belgian techno producer Farrago. The EP will contain a remix by Kobosil, a Berghain resident, as well as another track titled ‘Jealousy’, in collaboration with Lens herself.
Stream ‘Jealousy’ below –
Risen’ EP will be released on May 25th via LENSKE
For more information follow Amelie Lens and Farrago on Facebook