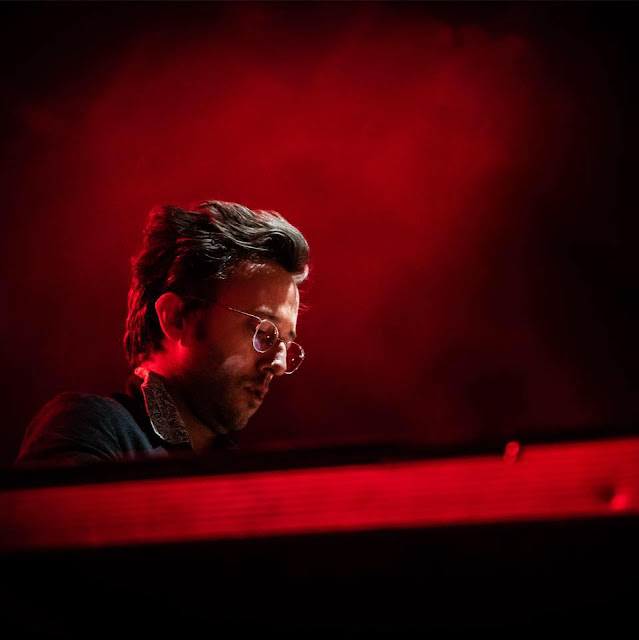 Directed by Lebanese filmmaker Jessy Moussallem, the mastermind behind ‘Heart of Sky’, Agoria has unveiled a captivating short-film for his latest single, ‘Embrace.’ The poignant video deals with the militarization of the human mind, capturing soldiers passing their days training in an isolated setting.

Famed for her directing of indie rock band Mashrou’ Leila – a narrative that included one hundred women in an ode to the strength and grace of Arab women – Jessy Moussallem was awarded the Young Director award at Cannes Lions. The video became Number 1 trending on YouTube and went on to be nominated at the UKMV. An example of the emerging ‘Drift’ genre, a movement expressing freedom in musical taste, ‘Embrace’ expresses a new side to Agoria’s creative output. Laced with Phoebe Killdeer’s haunting lyrics,‘Embrace’ showcases Agoria’s talent for creating deep, stripped-back, stirring melodies. The single comes with a much-hyped Black Coffee & Aquatone remix.

Watch the short film and stream ‘Embrace (ft. Phoebe Killdeer)’ by Agoria below –