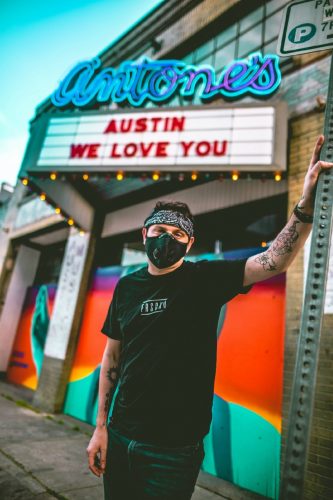 Since 2008, ZKOSTA has been breaking boundaries with his unique sound, mixing style, and versatility. In addition to having original tracks released on major dance record labels such as 3000 Deep, Artist Intelligence Agency, and Prescribed, ZKOSTA’s original music has also been played on BBC 1, Diplo & Friends by Diplo, Crespo and more.

When on stage, ZKOSTA effortlessly blends remixes, edits, and originals that span across a multitude of BPMs and frequencies. Over the years, ZKOSTA has opened up for major dance artists across a wide range of genres as well; such as Deorro, Excision, Dada Life, and Oliver Heldens, amongst others. While his sound has proven to be versatile in both the studio and stage though, ZKOSTA still finds refuge in the sounds and experiences of traditional dance music – the open club format, his home, and house music, his haven.

ZKOSTA’s hard work, drive to succeed, and sheer talent, have also contributed to forging the path for his artistry to be heard. With each original release and live show, ZKOSTA proves to be a growing force on the dance floor; a stand out up-and-comer in every city he encounters.