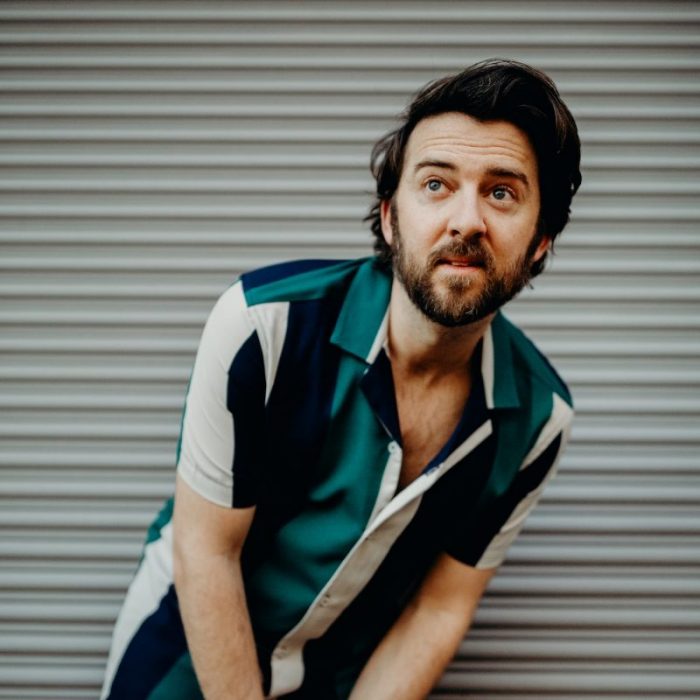 Released via South America Records today ,alternative rock artist Beach Tiger track  ‘Where Do We Go From Here?’ gives us  a taste of his upcoming album Yenta.  The album is scheduled to be released on the 21st May via Southern America Records. Beach Tiger definitely does not disappoint in his latest release as it proves to be the perfect recipe for his sound which permeates through the awesome vocals. If this track is anything to go by then it would definitely be worthwhile listening to the full album when released.

Stream/Download ‘Where Do We Go From Here?’

‘Where Do We Go From Here?’ has a catchy melodic tune to it and is an earworm to look out for, as the lyrics cover an interestingly rocky relationship. Beach Tiger, who sounds similar to the likes of Passion Pit, Real Estate and Imagine Dragons, brought forth his vocals in this track with uplifting indie tones in a perfect masterpiece. The lyrics are in stark contrast to the melodic tune, yet has just the right amount of spiciness to it – an auditory meal perfected by an auditory master chef. If auditory Master Chef competitions were anything to go by then, ‘Where Do We Go From Here?’ is an awesome track delivering in all the right places and leading you on an auditory explosion of artistic talent.

5. You Cannot Escape My Love

8. Stuck In The Middle With You (cover)

Faroese folk electronica artist Eivør releases a music video and new live version of ‘Gulspunnin’, lifted from her latest album ‘Segl’, out now. Produced by Lana Del Rey collaborator Dan Heath, ‘Gulspunnin’ is Copenhagen-based Eivør’s love letter to her childhood home on the remote Faroe Islands. ‘Segl’ – featuring appearances from Ásgeir and Einar Selvik of Wardruna – is the follow-up to Eivør’s widely-praised 2017 UK commercial debut, ‘Slør’, which triggered her debut on Later….With Jools Holland. Eivør soundtracked the latest series of Netflix/BBC flagship The Last Kingdom, and her music has previously been synched on Homeland & Game Of Thrones. The new video for ‘Gulspunnin’ is now streaming from here, with a new live version of the track also included on DSPs here.

With a title that translates from Faroese as ‘cocooned in gold’, the lyrics for ‘Gulspunnin’ were created as a poem written by Faroese poet Marjun Syderbø Kjelnæs. Speaking about the track – which arrived alongside a music video directed by Icelandic visual artist Anna Maggy – Eivør says; The main inspiration behind ‘Gullspunnin’ came from a certain feeling I often get when I am back at home on the Faroe Islands. There is something intriguing about the light and foggy landscapes that creates some sort of nostalgic in between state of happiness and sadness –  a longing for something intangible. I wanted to reflect this feeling and a certain timeless state of mind in this song. The poem written by Marjun tells a story about the soul, forever travelling alone but cocooned in shimmering gold. I have been fascinated by Anna Maggy for quite some time. In her work I could sense this same mood that I was in when I created the song. For me she really gave ‘Gullspunnin’ a visual home. It was a very deep and empowering experience to create this piece alongside these amazingly talented women.

Eivør is an artist perfectly attuned to the savage vicissitudes of nature. Born & raised in Syðrugøta, a tiny community of just over 400 people on one of the northerly Faroe Islands, Eivør grew up surrounded by the windswept landscape of the North Atlantic, a backdrop that has deeply influenced the elemental electronica she creates. ‘Segl’ – Eivør’s ninth album, since releasing her debut at just 17 – builds on these motifs, exploring the journeys we undertake, both metaphorically and physically. The title – meaning ‘sail’ in Faroese – alludes to our desire for growth and direction, and the role of fate.

Eivør immersed herself in music from 13, fronting a trip-hop band after discovering albums by Massive Attack and Portishead. Gigs soon followed, held afloat in rowing boats, in a huge cave on the island of Hestur. At 16 Eivør quit school, moving alone to Reykjavik to release her debut album and pursue classical singing training. She has since won the Icelandic Music Prize, twice – the first non-Icelandic artist to do so. Such itinerant tendencies have bled into her music, ‘Segl’ no exception. “My creative process can be very chaotic and abstract, so I need to find the space to dive deeper into it and sculpt it,” she says. “After sitting on songs for a year or more, I’d go in and edit the melody or the lyrics. Sometimes the production too. The whole album is very much about change, so it’s quite apt.” Working closely again with composer/producer Tróndur Bogason (also her husband), the extra space allowed Eivør to explore programming and production more thoroughly than ever before, focussed on a free flow of ideas, and enriching collaborations. 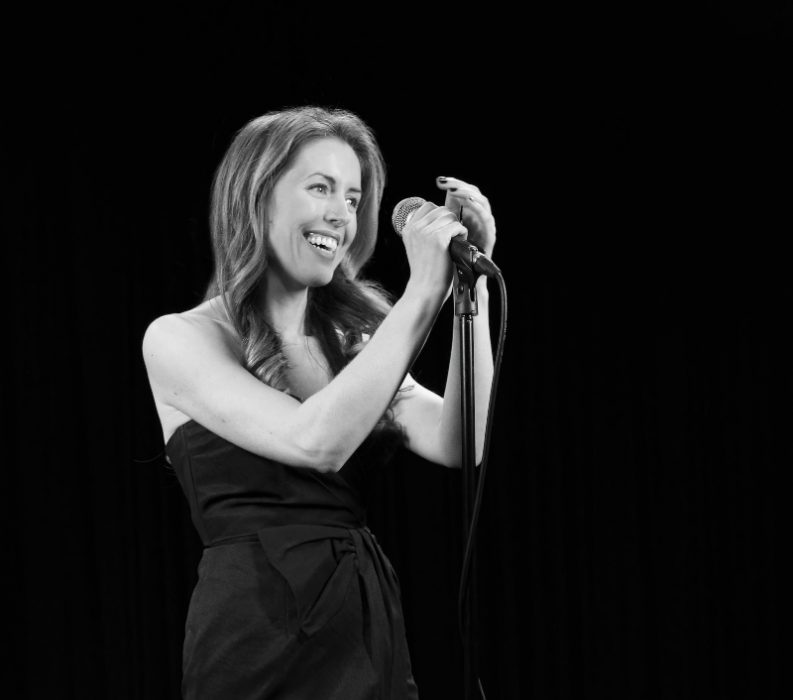 Kate Clark is a UK singer and songwriter and classical training from a young age fuelled Kate’s love for music. In the late 90s Kate was a member of a girlband for a short time, before going it alone to write and record her own solo material. Kate’s latest track ‘Something’ was recorded in one take at her home studio, the song is about accepting your own insecurities and loving yourself, no matter what anyone else may think – a positive message, that Kate hopes that many people may identify with and the song does already seem to be capturing the imagination of people. Kate has been writing songs for some time although she does not yet have label representation. The instrumental parts of this track are produced by Matthew May and it is with thanks to Matthew that Kate was inspired to write her song. ‘Something’ is now available on Spotify, Apple Music and Itunes alongside some of Kate’s other material.

Dramatic is an understatement when describing Douran’s music as his latest single ‘Inertia’ puts on a whole production of sound waves within the span of just over three minutes. Released via Allo Floride Records, this single will feature on the young Parisian composer’s upcoming EP release Avalanche next Spring.

The producer shared his excitement about the release & additional nuggets of information about this latest release with his fans on socials, “The 1st single of my upcoming EP Avalanche will be out this Friday, with a remix by Joachim Pastor and a live session!”

Hopping between organic & ambient textures Douran creates a daring build-up of sound that feels like it was performed by a complete orchestra. The producer has also shared the stage with renowned electronica acts (such as Solumun and Tale Of Us). That being said, we can tell that this composer works like a loose cannon in the best sense. He takes risks and he is getting noticed in the process – it can only go up from here for this dynamic act.